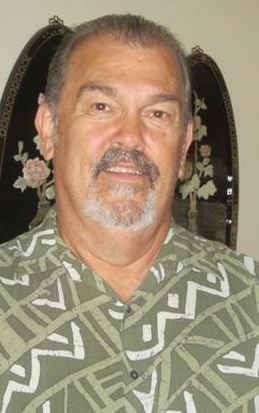 Michael E. Brewer, 61, of Lusby, MD, passed away peacefully at his home on July 6, 2013, surrounded by his family. He was born on April 5, 1952 in Riverdale, MD to the late Clarence Brewer and Arletta Spaulding Brewer. He was the loving husband of Mary Brewer. Michael was Head of Operations for MNCPPC (Maryland National Capitol Parks and Planning Commission) until his retirement on June 30, 2012.
He is survived by his devoted wife and children, Micheal E. Brewer, II of Hopkinsville, KY, Jason Brewer of Great Mills, MD and Jodi Brewer of Dallas, TX; siblings Rick Brewer of New Port Ritchie, FL and Diane Reed of Lusby, MD. Michael was preceded in death by his parents and his son Jonathan Brewer.