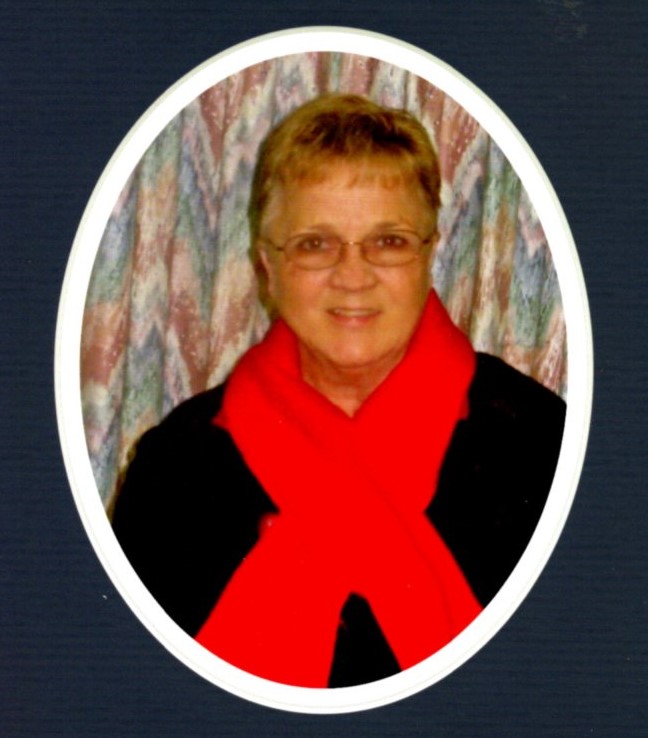 Maxie loved spending time with her family and going to church. She is now resting peacefully with her late pet Lucy and enjoying the lord to the fullest.

So sorry to hear of her passing. She was precious! Always enjoyed her visits and she opened her home to us on a visit to Maryland. Precious memories! May God comfort you in the days and weeks ahead. Carlos and Kathy Wolfe

With deepest sympathy, love and prayers. I will really miss her 💕

Prayers for the family. I will truly miss her.

Tracy, with Wishes for all kinds of healing as you and your family say good-bye to your Mom, someone who meant so much. I hope you can feel the Love that’s surrounding you now in all the ways you need.
Aunt Maxie was always my Aunt Maxie, no matter what the circumstance. She had such an infectious laugh that I will never forget. Love You 😘
Debbie and Mike