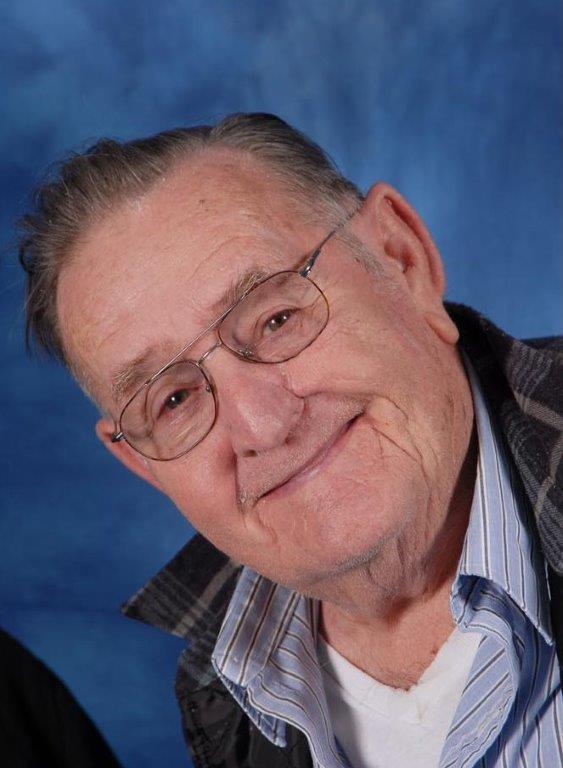 Maurice Thomas Downs, 82, of Prince Frederick, Maryland passed away on January 8, 2015 in Prince Frederick, Maryland. He was born on June 20, 1932 in Laban, Virginia to the late Hattie Bell and Charlie Wilson Downs. Besides his parents, Maurice is also predeceased by his brother, Jennings Downs and his sister Virginia Adams.
Maurice was raised in Mathews, Virginia and went into the Coast Guard on September 5, 1951. During his two and a half years in the service he served on the Diamond Shore Lightship. He received an Honorable Discharge from the Coast Guard on March 12, 1954, and then returned back to Mathews. On September 1, 1956 he married Arlene Humphreys and shortly after their marriage they moved to Calvert County. Maurice and Arlene then began their life together and their business ventures together by becoming School Bus contractors in the county. For the next 53 years they operated Downs & Downs Bus Service as School Bus Contractors and Maurice served as President of the Calvert County School Bus Contractors Association for nearly a decade. He was also a member of Trinity United Methodist Church in Prince Frederick, and the Elks Club in Prince Frederick.
Maurice is survived by his wife, Arlene H. Downs, father of Roy W. Downs and his wife Paula, Catherine Downey, and Charles N. Downs and his wife Bowie. Grandfather of Matthew Downs, Ashley Lott, Edward Breder, Michael Breder, Ian Downs, and McKenna Downs, great grandfather of Jacob and Allison Breder and Andrew and Christopher Breder. He is also survived by 21 nieces, nephews, and great nieces and nephews.
The family will be receiving relatives and friends for viewing and visitation on Sunday, January 11, 2015 from 2- 4 PM at the Rausch Funeral Home, PA. 4405 Broomes Island Road, Port Republic, MD 20676. A funeral service will be held on Monday, January 12, 2015 at 11:00 AM at Trinity United Methodist Church in Prince Frederick, MD. Interment will follow at the conclusion of the service in Southern Memorial Gardens located in Dunkirk, MD. In memory of Maurice Downs, contributions may be made to the Hospice of Calvert County, P.O Box 838 Prince Frederick, MD 20678.