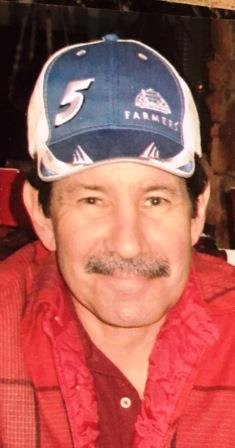 Born August 25, 1961 in Cheverly, MD, he was the son of Bonnie Tucker Tolson and the late David Lee Tucker.

Mark grew up in Forestville, MD and graduated from Crossland High School in 1979. He has been a resident of Calvert County since 1999. He was an auto body shop manager. He enjoyed horseshoes, darts, fishing, hunting, NASCAR and all sports.