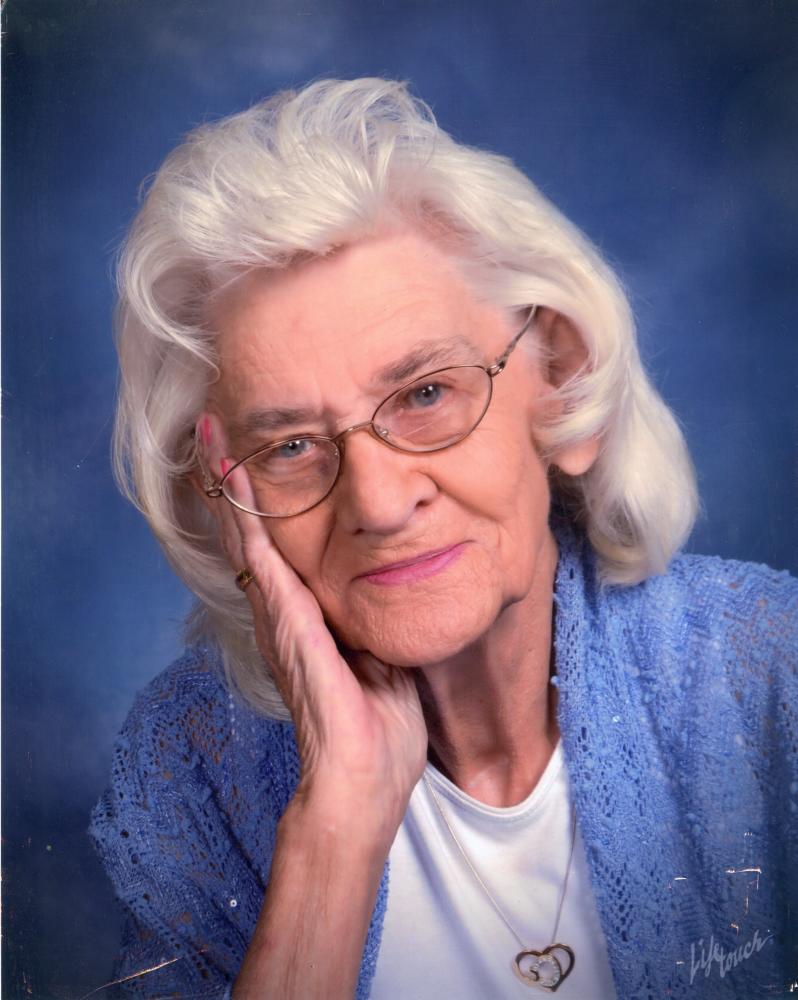 Margaret Mabel Reatherford, 88, of Owings passed away June 28, 2020 at her home surrounded by family. She was born April 27, 1932 in Huntingtown, MD to Clara Frances and George William Edward Scaggs. Margaret married Finley Reatherford on August 20, 1949 and they lived in many places during Finley’s time in the United States Army, but have called Lower Marlboro home for the last 43 years. Margaret was a longtime member of Mt. Harmony-Lower Marlboro United Methodist Church and would often volunteer for the church yard sales with her good friend Jan Heaton. Margaret enjoyed reading, crossword puzzles, jigsaw puzzles, playing games with her family, and listening to country and gospel music.

Services for Margaret will be live streamed on the Rausch Funeral Home Facebook page at 1:55 PM. The service will start at 2:00 PM.

My thoughts, prayers and love are with you all. I have so many wonderful memories of Aunt Margaret

save
City
Lawrenceburg
State
IN
Reply

To the Family : She was a beautiful sole her family was truly blessed to call her mom , Maw-Maw, She left behind a legacy like no other ..Her heart was so full of love for her family . God saw her work was done ..so he prepared a place where his special angles reside ..then sent them down to usher her up to forever be by his side…and said ,Well done my good and faithful servant … She will live in your hearts forever until you meet again.
Maw-Maw was truly an inspiration to me .May God grand pease and comfort to all those who’s lives she touched .

So sorry for the loss of such a amazing lady. She always welcome me with such caring and open arms when I stayed with yous. I will always have very fond memories of those times. Yous all are in my prayers we know she is in a much better place than us.

save
City
Lawrenceburg
State
IN
Reply

I am so sorry for your loss, my thoughts and prayers are with you all Sending lots of love!

Deepest Sympathy to the Family. Our thoughts and Prayers are with you all.
Doris, Joyce, Linda, June and Andy ( The Beverly’s )

My thoughts and prayers have been with you all week! My deepest sympathy for your family. Trina and family.