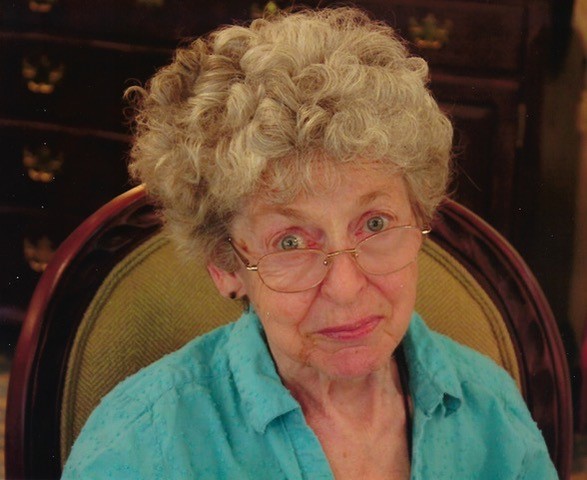 Margaret A. Huibsch, 86, of Solomons, Maryland, and formerly from Joplin, Missouri, passed away on Wednesday, March 16, 2020 at her Hermitage apartment in Solomons.

Born June 11, 1933 in Fort Dodge, Iowa, she was the daughter of the late John Fitzgerald and Margaret (Doyle) Fitzgerald. Growing up on the family farm, she graduated from St. Matthew’s High School and was married to Francis Huibsch at St. Matthew’s Catholic Church in Clare. Margaret was a life-long mother and housewife. Originally from Clare, Iowa, she moved from Joplin, Missouri to Fayetteville, North Carolina in 2014, and then to Maryland in 2016.

Margaret is survived by her son, Colonel (US Army Retired) Joe Huibsch and his wife Polly, and immediate grandchildren, Pamela, Richard, Amanda, and Alexander. She was preceded in death by her parents, John and Maggie (Doyle) Fitzgerald and her husband Francis Huibsch who passed away at their Joplin, Missouri home in 2013.

Rest In Peace Margaret. I will miss your warm smile & beautiful eyes.

Rest In Peace Margaret. I will miss your warm smile & beautiful eyes.