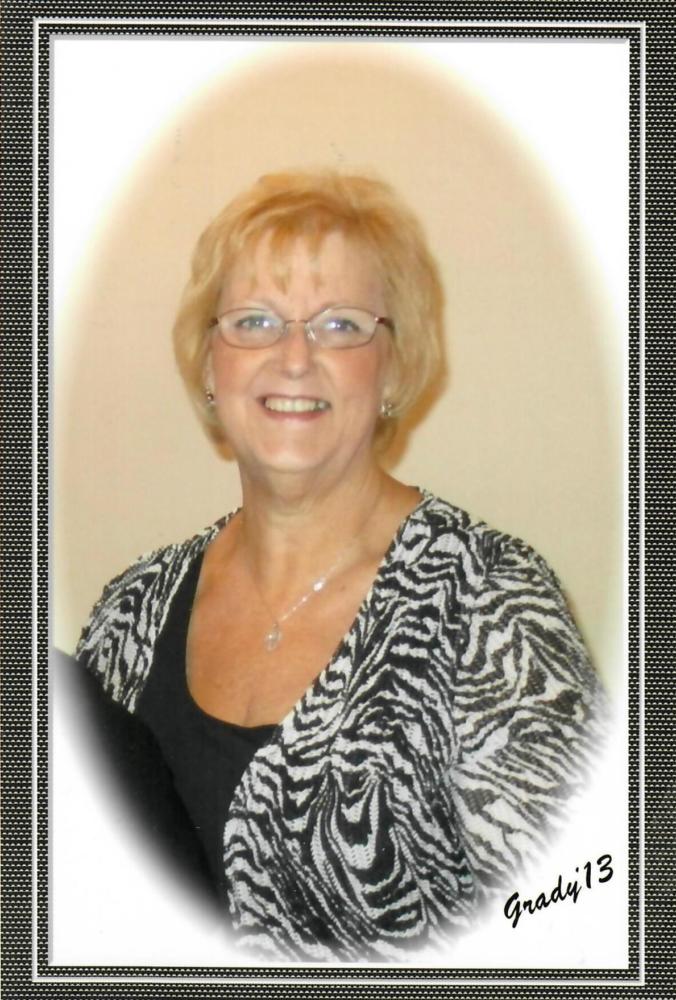 Linda Faye Reamy, 68, of Prince Frederick passed away August 11, 2020. She was born February 8, 1952 in Beulaville, NC to James and Mary (Marley) Brinkley. Linda grew up in Chinquapin, NC and attended Duplin County schools. She married William Joseph Reamy on October 16, 1974 and they lived in Brentwood before moving to Prince Frederick in 1984. Linda was employed as a hairdresser at Sherries Hair Center in Lanham and later Hair to Toe in Prince Frederick for many years, before retiring in 1998. She was an active member of Prince Frederick Volunteer Fire Department, where she served as past secretary and other administrative offices. When Linda was younger, she very much enjoyed shag dancing and more recently enjoyed going to the beach, playing Keno at the Cork Bar in Ocean City, and spending time with her family, especially her grandchildren.

In lieu of flowers, donations in Linda’s name may be made to the Prince Frederick Volunteer Fire Department at the address and link below.

Rebecca and Family,
We pray for your peace and joy that your mother is with the Lord and there is no more suffering. We offer you our love and support during your time of loss. Your USCG family is here to support your family. Please contact me at anytime.
We love you!
Augustine Green-Smith and Family

To Joe & Family,
I am, so sorry for your loss. Linda was a nice person & was very dedicated as a volunteer to PFVFD. She was very
active and did wonderful fund raises for the dept.
May she rest in peace and no more suffering.
To the PFVD. This is the second member in two weeks. I am deeply sorry and I know this group of wonderful
volunteers will come back stronger than ever. But I know your lost members would want you to come back
stronger than ever.
May God Bless All