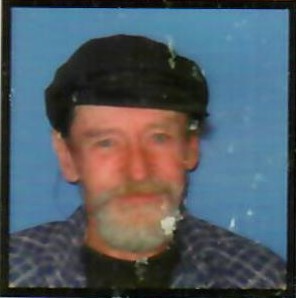 Lewis Emanuel “Bob” Franke, 78, of Chesapeake Beach passed away October 4, 2020 at his residence. He was born January 16, 1942 in Takoma Park to Edward Ernest Franke and Mary Catherine Weber. Bob was raised in Hyattsville and has been a resident of Calvert County for 35 years. He lived in Prince Frederick for 5 years before moving to Chesapeake Beach. Bob was employed as a truck driving for various companies and later owned and operated his own business. Bob enlisted in the United States Army in 1959 and was stationed at Fort Meade before being honorably discharged. Bob enjoyed trains, collecting antique model cars, and boating.