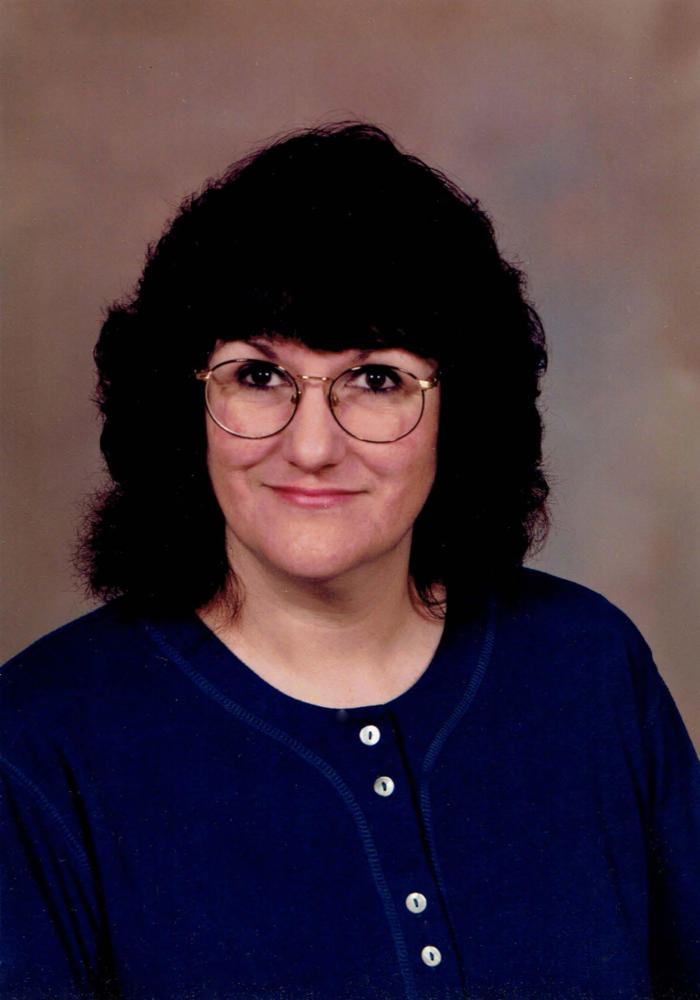 Laurie was born in Washington, DC on August 3, 1950 to James MacPherson and Ellen MacPherson. She grew up in a joyful home in the suburbs of DC, with her sister and brother in a home that was always filled with music. Laurie loved music at an early age, she learned how to play piano and violin and began singing.

In 1966 Laurie married James Marshall and started a family of her own. They settled in St. Leonard and had three children. Laurie was devoted to her family and was also devoted to the Lord and her family church, Waters Memorial United Methodist Church. It was at Waters that she was able to lift her voice in song and praise.

In the 1970’s Laurie started her career as a bookkeeper. Working with numbers came naturally to her and so she was very successful. In addition Laurie had great management skills and cared deeply about people. By the 1990’s she was the operations manager at True Temps, Inc., a temporary services agency that served Calvert County and the surrounding southern Maryland area. Laurie gave a lot of people in her community jobs and always made sure they got their paychecks on time. She shined in her job and in her work with professional organizations and other charitable groups.

In the late 1990’s Laurie became a grandmother. With her grandchildren she was able to share so much of her joys in life. She took them to the beach, cooked for them, watched movies with them, encouraged them in their passions and was their biggest cheerleader, just as she was for her own children. She continued to be involved in her church and enjoyed bringing her grandchildren into the church family.

Laurie was a kind, gentle and loving woman. She brought her boundless energy and love to everything she touched from her family to her church to her work to her community. Everyone who had the pleasure to know her has said she was the most genuinely nice person they had ever met. Laurie lives on through her sister Julie and brother Duncan, three children: Trina, James and Bonnie, five grandchildren: Casey, Noah, Adam, Alexis and Amber, her husband James and through the many members of her church and community that she touched throughout her life.

So very sorry for your loss. Laurie was truly a blessing to me during my time at Waters Memorial. Her beautiful music, her cheerfulness, and loving ways always brightened my days.
God be with you all and give you peace. Cherish the happy memories.

It is with great sadness that I read Laurie’s obituary this morning. I treasure the many years of friendship we had, and working with her during our years at True Temps, she was a natural and she made my job much easier having her in charge of operations. She was a devoted christian and wonderful mother and friend. Her life was full of all the great things she contributed . My sincere sympathy to all her family and friends.

I am deeply saddened to hear of laurie’s passing. She was a true pioneer in her field of work in which i had the pleaure of sharing with her at true temps. My prayers and deepest sympathy to the family. God bless.