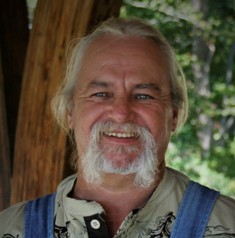 A skilled carpenter by profession, Keith was first and foremost a devoted father, friend, and consummate jokester, whose repertoire included a wide variety of “made you looks,” such as, waving to invisible people, inquiring as to “what was on your shirt”, and even the occasional “your shoes are untied”; whatever it took to get a laugh. He enjoyed collecting and researching antiques, listening to music, spending time with family, drag racing and cooking. It was not at all unusual to find him trying new recipes from antique cookbooks while listening to The Doors. Keith was a vibrant example of dedication, contagious laughter and loving sacrifice. He will be greatly missed by many.

The family will receive friends at the Rausch Funeral Home, 4405 Broomes Island Road, Port Republic, MD on Saturday February 4, 2017 from 2-4 and 6-8 PM. Services are private.
In lieu of flowers, memorial contributions may be made to Burnett-Calvert Hospice House.