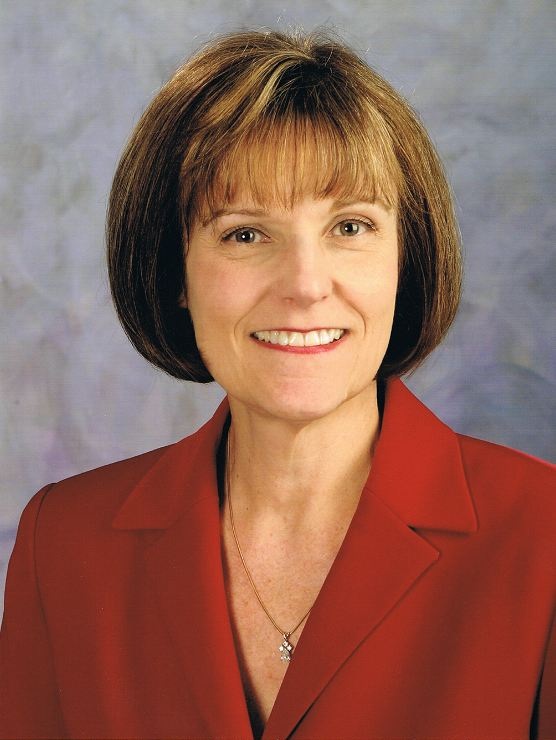 Kathy is survived by both her parents, her loving husband Thomas F. Boyce and her two sons Kenneth D. Boyce (Kyung-Hwa) of Graham, WA, and Kevin T. Boyce (Carrie) of Front Royal, VA. She is also survived by her five grandchildren Victoria, Kenneth, Collin, Kaden, and Riley Boyce. In addition to her immediate family she also leaves behind her brother Randy Beach of New Smyrna Beach, FL.

Kathy had a passion for cooking and enjoyed the happiness the end result brought to so many people. It was a way to spend time with loved ones and the people she cared for the most. She was a woman who was always concerned over other people’s happiness before her own, and that is one ingredient that was in abundance in her recipe for life. She also enjoyed camping with her family in upstate New York and had a fondness for animals especially dogs. Kathy’s giving of herself did not just pertain to her family, it was to everyone. There was one charity that garners most of her attention; it was the Wounded Warrior Project. Kathy’s absence will be affected by her immediate circle, but the ripple effect is yet to be determined. She may be gone, gone from sight, but never from our hearts.

The services for Kathy were private and entrusted to the Rausch Funeral Home of Port Republic, MD 20676