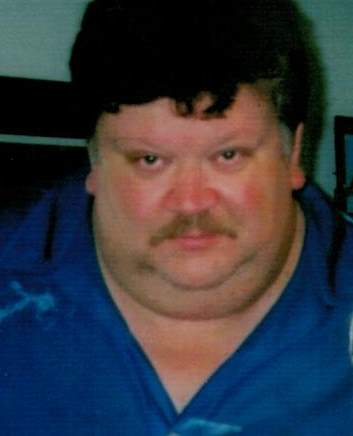 John Warren Parks, 63 of Broomes Island passed away on April 3, 2020 at Anne Arundel Medical Center in Annapolis. Warren was born on October 24, 1956 to Carroll Thomas Parks and Edna Eleanor Railey Parks of Broomes Island. He is survived by his sister Carolyn Goad.

Warren volunteered for the Prince Frederick Rescue Squad in his earlier years and was a Past Chief of the Squad. Warren was a DJ with Sound Innovations.

There will be a memorial service held at a later date.

Rip Warren u will be missed. I love u

I worked with Warren in the emergency room at Calvert Memorial Hospital many years ago. Warren was the best, he will be dearly missed

So sorry to hear this about Warren.Condolences to all.
I also worked with Warren in the emergency room!
RIP Brother Sending Prayers 🙏🙏🙏🙏🙏🙏🙏🙏🙏🙏🙏🙏🙏🙏

Rest easy Warren, I’m sure you have everyone dancing and laughing in heaven.
Love and Hugs
Lisa