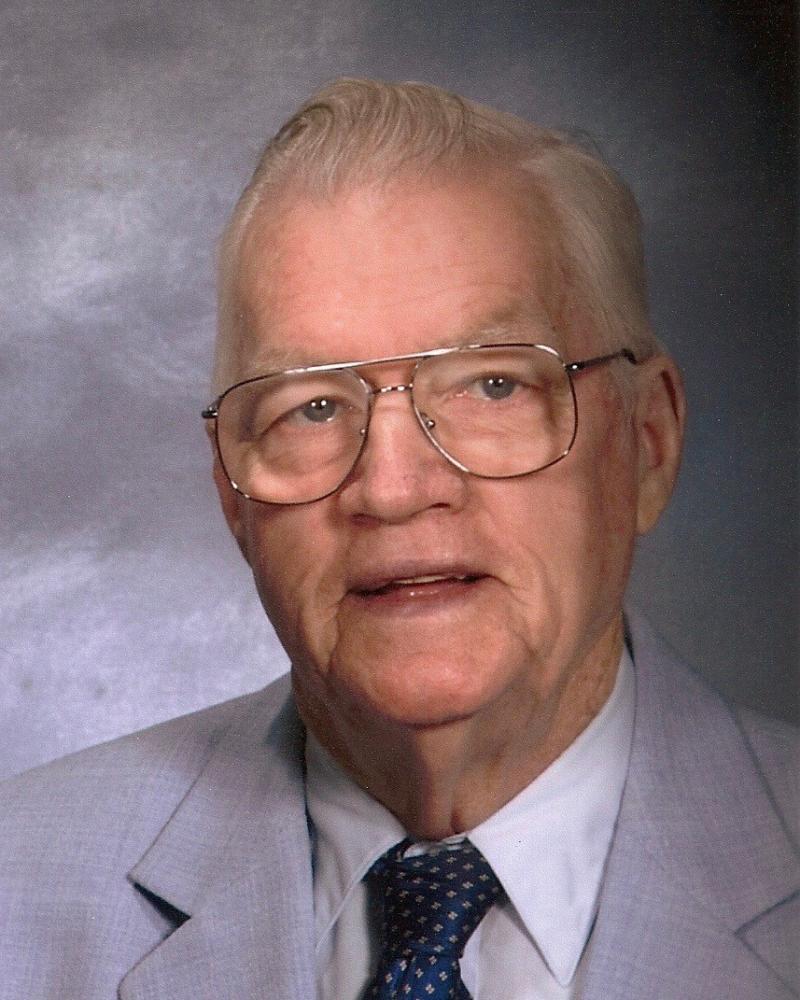 John Richard Marshall, Sr., of Huntingtown, MD, passed away peacefully on May 31, 2020, at the age of 90. He was born in South Carolina on October 19, 1929, to Otis and Opal Marshall. He spent his youth in Green Creek, NJ. He married Dolores Elaine Headley on October 25, 1952. He served as a sergeant in the army during the Korean War. Upon his return, they lived in Atlantic City and Pleasantville, NJ. They moved to Cockeysville, MD in 1963 and eventually settled in Riverdale, MD. They later moved to Huntingtown, MD, where he has lived for the past 16 years.

John worked in the construction industry for over 57 years, first as a carpenter, and eventually a commercial superintendent.  John spent many years as a Boy Scout leader and enjoyed camping, fishing, and canoeing. John’s passion for the last years of his life was serving others. Even though John had a difficult time getting around, he would take others to doctor’s appointments, deliver food, and simply spend time visiting those who were shut-in. He truly had the heart of a servant.

A private service will be held at Maryland Veterans Cemetery in Cheltenham at a later date.