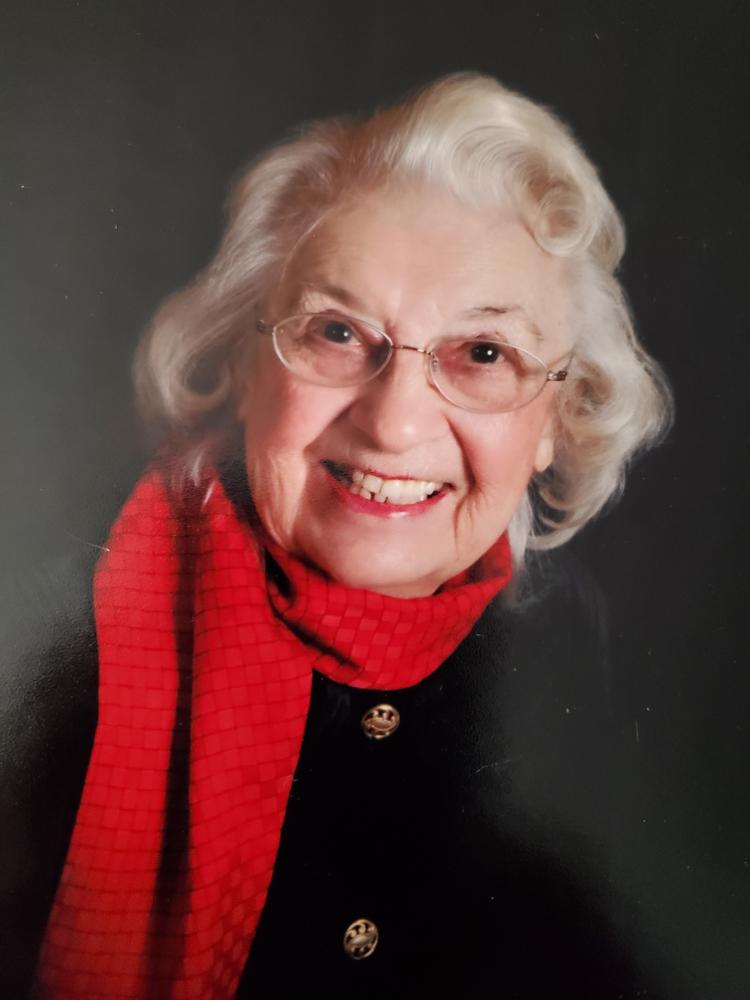 Jennie “Anne” Rose Martin, 92, of Prince Frederick passed away February 28, 2020. She was born December 10, 1927 in Newfield, NJ to Carmen Rosmondo and Catherine Negri. Anne was raised in Newfield, NJ and graduated from Clayton High School. Following high school, she attended Lewis Hotel Training School at The Mayflower Hotel in Washington, D.C., where she specialized in nutrition. Anne worked as a diet supervisor at Walter Reed Army Hospital until March of 1951. She married Charles Martin on October 7, 1950 and they lived in many places during his time in the service. They started their lives together in the D.C. area and then moved to Bermuda, England, Vacaville, CA, Travis Air Force Base in CA, Manhattan, KS, and Newfield, NJ, before settling back in the D.C. area in 1963. They moved to District Heights in 1969, where they raised their family. In 2004, she and Charles built their home in Prince Frederick. Anne thoroughly enjoyed volunteering with Family Services and The American Red Cross out of Andrews Air Force Base. Part of her responsibilities were to greet POW’s who were coming home from war and help them get readjusted to civilian life. She also helped with financial counseling, welcome packages for military members stationed at Andrews, and coordinating and collecting supplies for disaster victims. During Vietnam, she helped families send Christmas packages and recordings to their loved ones overseas. But her vocation was always as wife and mother.  In her spare time, Anne enjoyed cooking, ceramics, traveling, spending time with her family and gathering for Sunday dinners.