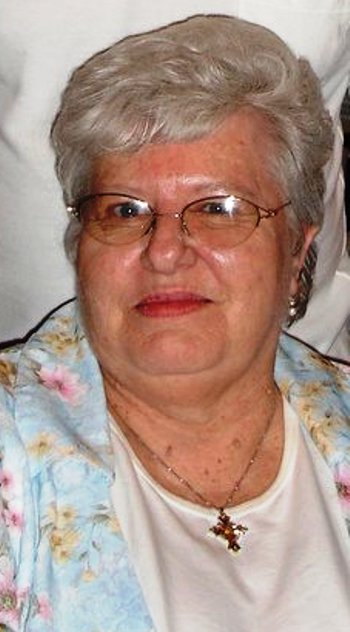 Janet Marie Duty, age 67, of Owings, MD passed away June 30, 2013 at University of Maryland Medical Center in Baltimore. She was born in Washington, DC on May 20, 1946 to Charles E Moore, III and Ella C. Conley Moore. Janet was raised in Upper Marlboro, MD and was a graduate of Frederick Sasscer High School. Janet worked as a secretary on Andrews Air Force Base where she met and later married Clarence E. Duty originally of Grundy, VA. They were married on July 2, 1966 at chapel #2 on Andrews. They were transferred to Charleston, South Carolina. They returned to Andrews in 1972 and eventually settled in Forestville MD. After 14 years in Forestville the family relocated to Owings MD, where Janet and Clarence have lived for 27 years.