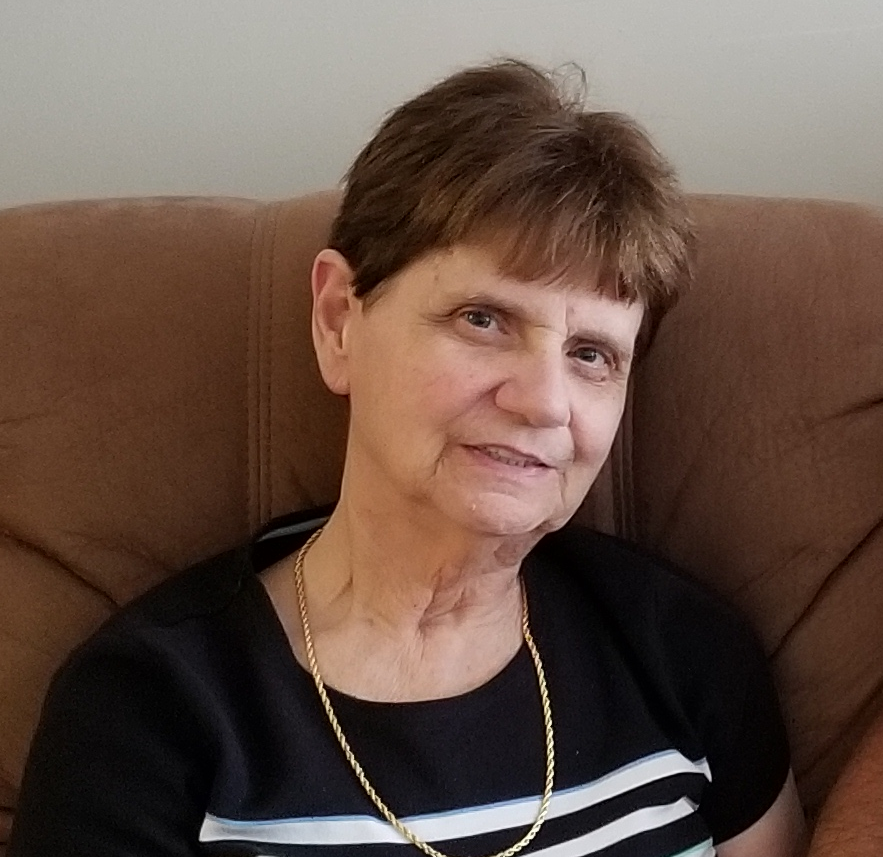 Janet Elaine Holsworth, 72, passed away on June 17, 2021 after a battle with breast cancer.  She was born on March 22, 1949  in Washington, D.C., to the late James and Helen Gunsauley.  Janet was raised with her brothers Rodney, Larry, and Bruce in Prince George’s County, MD.  She married Elwood Holsworth in March of 1967, moved to Calvert County and welcomed a son, Adam Matthew Holsworth to their family in 1980.

Janet worked for Giant food company for many years. She took care of her mother and Elwood’s mom as their health failed. She was always doing for others.

Janet had the biggest heart anyone had ever seen. She would do anything for anyone. She enjoyed playing the slots at the local casinos, playing Bingo with friends, and eating crabs.  She also loved going on cruises with friends.

Janet had an amazing memory for names of children. She loved being around kids and giving gifts to children. In 2011 and 2014, Janet became a grandma and she loved every moment with her grandsons.  She was able to care for them during their first year of life. She was always telling everyone how smart and handsome Matthew and Joshua are.

Janet is survived by her husband, Elwood Holsworth, her son, Adam, his wife Cindy and their children, Matthew and Joshua, and her cousin, Diane Pleva, and her dear friend Ellen Fischer.  Janet had many friends who will miss her sincerely.

Please know your mother was the kindest woman and she will be greatly missed. It was a pleasure getting to know her and Buc and my thoughts and prayers are with you.

Please know your mother was the kindest woman and she will be greatly missed. It was a pleasure getting to know her and Buc and my thoughts and prayers are with you.