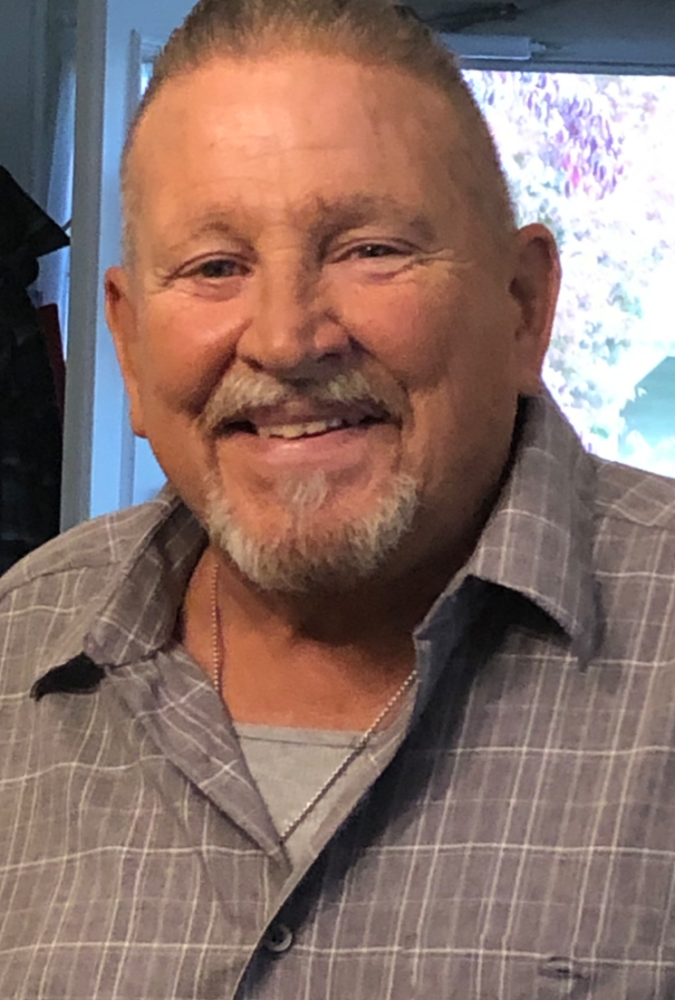 James Willard “Jimmy” DiCarlo, 70, of North Beach passed away November 18, 2019. Born to Joseph Angelo and Frances Louise (Carey) DiCarlo. Most of his childhood he lived in Berwyn Heights MD. Jimmy attended St. Hugh’s Elementary and Greenbelt Junior High in Greenbelt MD. He graduated from High Point High in Belstville, MD in 1968. He served proudly in the United States Army. He served in Vietnam, earning the National Defense and Vietnam Service Metals. Jimmy was active in supporting many veterans’ organizations. He was a member of the American Legion in Hughesville. He was employed with the Washington District of Columbia Fire Department, Local 36, where he attained rank of Sergeant. He retired in 1973. He was a member of the DCFD Retirement Association and the Emerald Society. He enjoyed many sports but most of all riding his Harley motorcycle. He loved his dogs Sampson and Pepper. He enjoyed life.

Interment at Arlington National Cemetery will take place at a later date.

To the Dicarlo Family – I was saddened to learn of Jim’s passing – grew up in Berwyn Heights with Jim, Steve, and Joan – attended High Point High School in Beltsville, MD with him – may God grant him the peace and rest he so richly deserves !
Kent

Joanie, Devon, Joe and Family: Pam and Myself would like to express our condolences on the sudden passing of Jimmy, your Brother and Father! May he rest in Peace!!. Pam and Greg

Jimmy will be sorely missed! He put a smile on the face of everyone he encountered. In the short time that I knew Jimmy, he made me feel as though we had been friends forever. My thoughts and prayers are with the DiCarlo family during this difficult time.

We feel so blessed that we were able to meet and enjoy Jimmy thru you Joannie for a short period of his life. He played such a huge part of yours, as brothers do. He will be greatly missed. Feel our hug. Carter and Robin

I’m so sorry Joni. I never met him but knew how much you loved him. Condolences to you and your family.

Joni and family – my deepest sympathies and prayers go out to you and your entire family on the loss of your beloved brother, Jimmy. May his soul Rest In Peace. May God bless you and carry you through this time of sorrow.

Jimmy and the DiCarlo family were our neighbors on Bucknell Terrace in Berwyn Heights many years ago. He was a great guy and will be missed…

I will always remember Jim as a fun loving, go getter working along side my husband at Plum Point ES. He was full of jokes and pranks and was the one that put my husband up to placing a personal ad in the Pennysaver. I answered that ad and now we’ve been married 26 years. I love watching him dance in my wedding video. My condolences to his lovely children. I know you will miss your dad dearly.