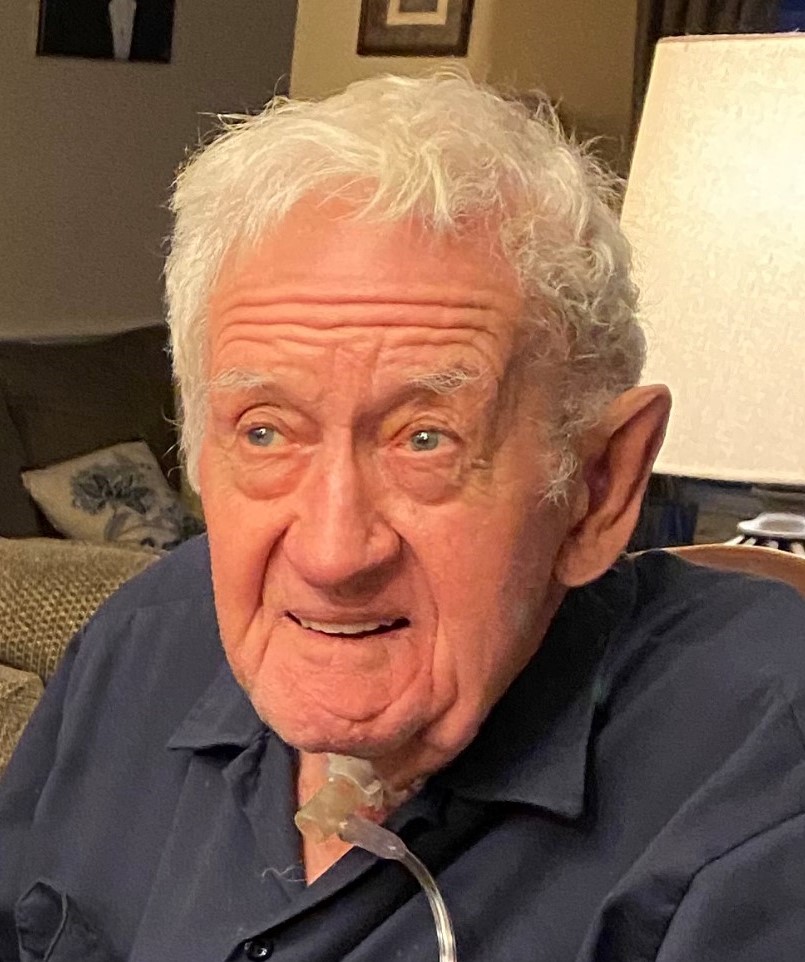 James Thomas “Tom” Walker Sr., 84 of Prince Frederick MD passed away October 24th, 2020 at home with his family by his side. Tom was born in Grand Rivers Kentucky on January 31st, 1936 to Jessie Reed and Leta (Stinnett) Walker. Tom moved to Calvert County Maryland and joined the Iron Workers Local 5 Union shortly out of school. He got married to his wife Jean April 19th, 1958 and had four children. He was survived by his children Belinda Walker, James T. Walker Jr., Sandra Walker, Lisa Maldonado, her husband Mario Maldonado III. He had five grandchildren: Thomas Walker, Donald Gibson, Ronald Windsor, Mario Maldonado IV, and Morgan Maldonado. One of which blessed Tom with three great grandchildren: Cole Walker, Brayden Walker, and Lucas Walker. All which Tom enjoyed spending time with. He was also survived by his brother Billy Walker and his sister Jean Truitt. Tom enjoyed hunting and spending time on the water in his boat. He was very active in his children’s activities such as motocross, coaching Calvert little league, and watching his daughters show their horses. He and his wife were foster parents to 300 foster children. In which many still visit and kept in contact over the years. In later years, he loved to ride his scooter around and socialize with his community. He was the strongest, most resilient, and generous man we have ever known and will be tremendously missed. But all our great memories will live on.

I am so sorry! The loss of your Dad is never easy. They are the solid rock of the family. I so wish I could come and be with you all to say goodbye. I love you all and my thoughts, heart and prayers will be with you in the coming days.

Tom was a true southern gentleman who showed everyone by example how to be strong, compassionate, caring and loving. Along with his wonderful wife was a Father who fostered and mentored over 300 children. Never did he complain about his own health issues. He easily became your friend with a very kind demeanor and smile with a twinkle in his beautiful blue eyes. Once you met Tom Walker you will never forget him! RIP Sir🙏 My Heartfelt Condolences to all the many Family members and Friends. Peace, Love, Joy & Light Bill & Patty Nowlan 2020

Thanks for your message!!! This is exactly how I feel about Tom!!!
He will be sorely missed by all who knew him!!!
RIP Tom!!!!

I am so sorry Uncle Tom has left this earth but he will be in a better place. We will miss you. Even if I didn’t get to see you much I will never forget you. Love you!

I am so very sorry for your loss. I loved Uncle Tom very much. He will be sorely missed by all. Prayers to the entire family.

I am so sorry for your loss. Uncle Tom was a wonderful person and will be missed. I loved him dearly and will never forget him. RIP Uncle Tom. Love you all.