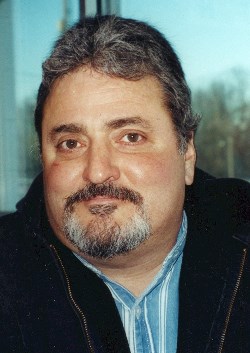 James Thomas Galloway II, 64, of Dowell, MD passed away July 25, 2016. He was born February 20, 1952 in Washington, D.C. to James Thomas and Eleanor (Tersi) Galloway. James was raised in Silver Spring and graduated from St. Johns College High School and attended Brown University. He married Laura Raeder on July 6, 1974 and they lived in various places before moving to Dowell in 2014. James was employed as a craftsman and owner of JTG Masonry until his retirement. In his leisure time James enjoyed football, motorcycles, fishing, hunting, sporting events and spending time with his family. James was also an avid fan of the Washington Redskins.