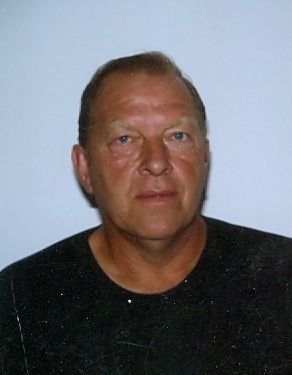 James R. “Jim” Moore, 71, passed away March 13, 2012 at his home in Annapolis, MD. Jim was born January 29, 1941 in Largo, MD to George C. and Hazel L. (Binger) Moore. He graduated from Frederick Sasscer High School in 1959. He was employed by Washington Art Glass, where he was a stained glass artist for eighteen years, working on church stained glass windows including the National Cathedral in Washington D.C. and the Mormon Temple in Silver Spring, MD. He later worked for the Prince George’s County Board of Education as a glass technician, retiring in September 2003. He was also a lifelong farmer. In his leisure time Jim was an avid softball player and won many state championships. He loved hunting, fishing and spending time with his grandchildren and great-grandchildren.