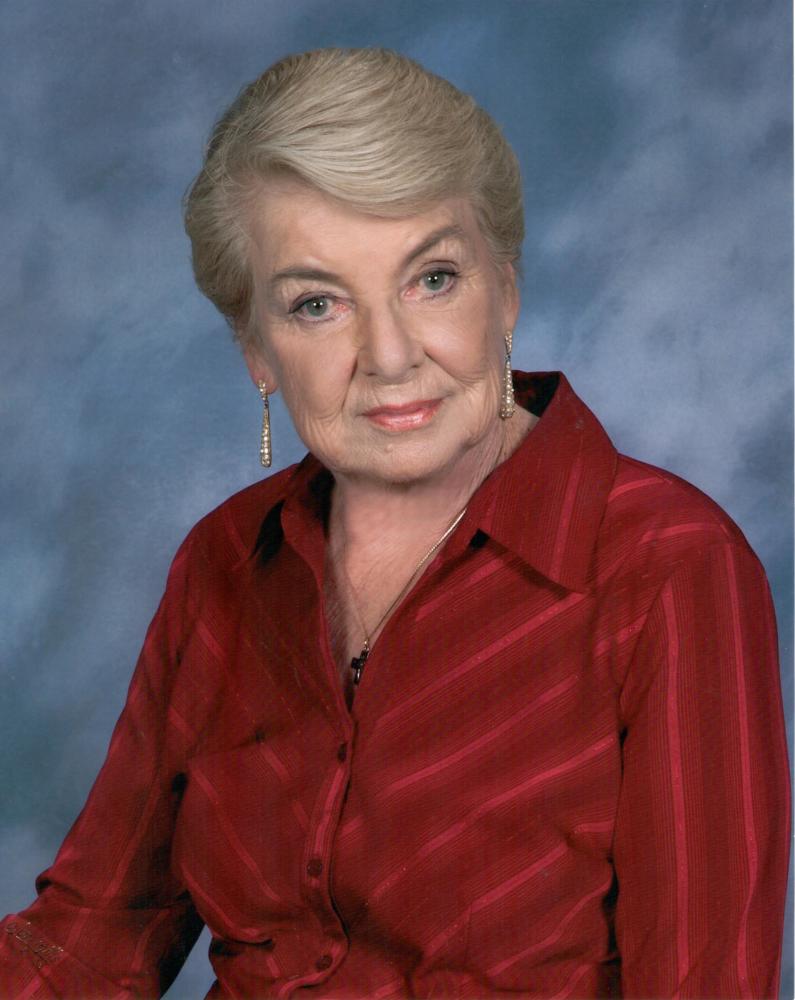 Irene was born on April 18, 1927 in Duluth, Minnesota to the late Chad and Emily Martin. At a young age, Irene chose to dedicate her life to the Church. As a young lady she became a nun (known as Sister Agnes Regina) entering the Order of The Sisters of Divine Providence at St. Anne’s Province in Melbourne, Kentucky where she spent over 20 years.

Upon retiring from the Province, Irene returned to Solomons where she rekindled a relationship with the love of her life Frederick “Booty” Lankford. The two were married November 29, 1972. Irene soon went to work for the United States Department of Agriculture where she served as a Senior Management Analyst supporting the Food and Nutrition Services Division until her retirement in 1989. After her second retirement, Irene and Booty spent their time travelling all over the country in their RV with family and friends.

The grandchildren would like to extend their deepest gratitude to the multiple family members who assisted in the care of Irene during her final years. Specifically, her niece Terese “Tee” who dedicated countless days to Irene’s care; and her niece Laura who assumed the role as primary caregiver, moving in with Irene to provide 24-hour unconditional care and comfort.

Our Lady Star of the Sea Catholic Church

Our Lady Star of the Sea Church Cemetery

Our Lady Star of the Sea Catholic Church

We will miss seeing “Aunt Irene ” at church and the retreat at Loyola. She was a lovely lady.

Miss Irene was a great lady. Her stories and her love will be remembered always. May she Rest In Peace.

To her family and friends
I’m so sorry for your loss. She was such a sweet person. She will be missed.
Sincerely
Lori Jimney.

To her family and friends I am so sorry for your loss! I was a SMILE volunteer with ‘Aunt Irene’ who would always have an infectious smile and a hug for everyone. May Irene rest in peace.

Glad to hear Irene is enjoying her reward in heaven, finally! She was a wonderful person and a faithful friend at weekday masses. It was a honor knowing her. My prayers of peace to her family.