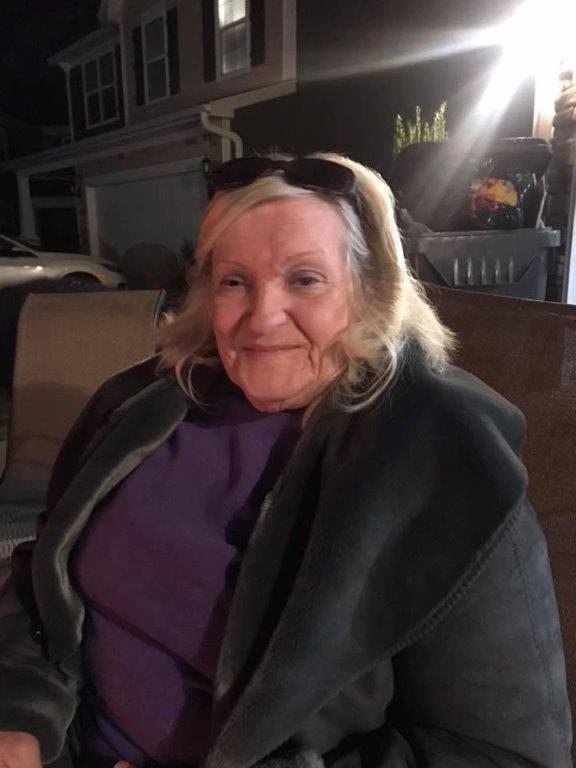 Irene Evelyn Pursel (Nickname – Tootie), 78, of Shallotte, NC and a former residence of Dunkirk, MD passed away peacefully at her home on Thursday September 17, 2020. She was born April 16, 1942 in Wheeling, WV to Joseph Havelka and Irene (Regan) Havelka.

She was a high school graduate and later went on to marry her sweetheart Phillip Pursel in Temple Hills, MD. They settled into their home in Deale, MD and later had four boys. Her family was her world and she was a stay at home mother for years while raising their children. Once their children were in school she went on to work for Giant Food, where she later retired from.

Irene was a very simple, down to earth, devoted wife and mother. She always sacrificed her needs for the good of her family. Some of her hobbies included bowling when she was younger, diehard Pittsburgh Steelers fan and faithfully watched their games. She absolutely loved to cook and would not let you leave until she knew you were full. Some recent hobbies included playing card games, taking peaceful walks outside, sitting outside soaking up some sunshine while taking her afternoon naps and lets not leave out watching Fox News to catch up on the recent events in the world.

Irene was preceded in death by her loving husband Phillip Pursel, her parents Joseph & Irene Havelka and one sister, Beverly Kemp.

Punkadoo, Itch, Mark and Brian, I am sorry for your loss. Stay strong!

So sorry for your loss. Prayers for the family.

Sorry for your loss, prayers and thoughts for the family 🙏🙏

Punkadoo, Itch, Mark and Brian, I am sorry for your loss. Stay strong!

So sorry for your loss. Prayers for the family.

Sorry for your loss, prayers and thoughts for the family 🙏🙏