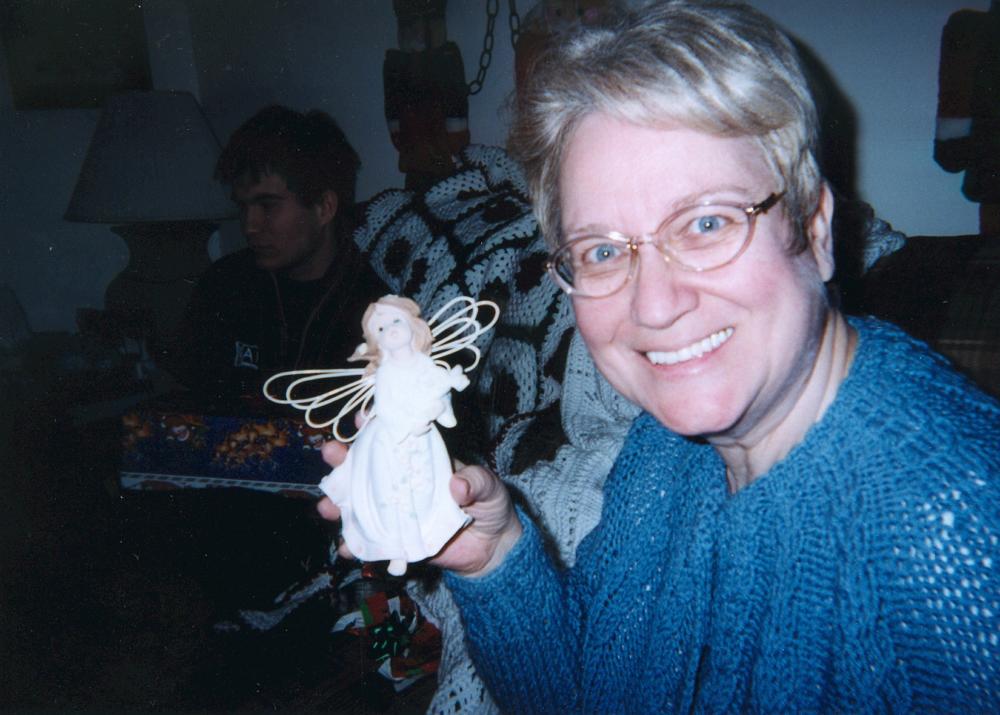 Ila Faye Brookman, 67, of Huntingtown passed away March 30, 2016. She was born August 11, 1948 in Rock, WV to Alfred and Elsie Irene Kinzer. Ila was raised in West Virginia where she married Brent E. Brookman in 1967. She moved to Cheverly soon after at the age of 18 and eventually settled in Huntingtown in 1978. In her leisure time she enjoyed sewing, quilting, and needle work and won many awards at the Calvert County Fair for her work.