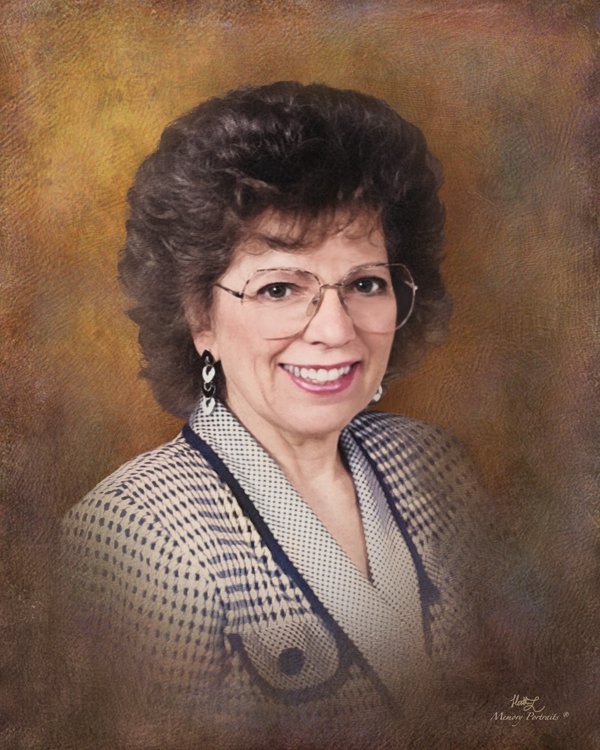 Helen Naomi Long, 85, of Lusby, MD and formerly of Waldorf, MD, passed away on January 14, 2023 at Solomons Nursing Center. Born August 14, 1937 in Washington, DC, she was the daughter of the late Russell Leonard Kesterson and Mildred Francisco (Prosise) Kesterson.

Helen graduated from Oxon Hill High School, Oxon Hill, MD in 1955. She moved to Calvert County from Waldorf, MD in 1993. Helen was a homemaker and a seamstress.