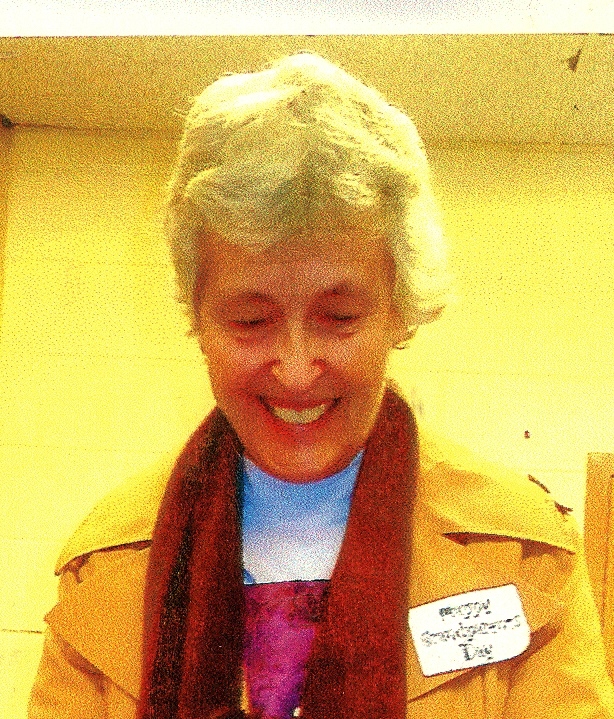 Harriett Yvonne Moran, 77, of Mechanicsville, Maryland, passed away Monday, May 4, 2020 at South River Health and Rehabilitation Center in Edgewater where she had resided since 2018. She was born on October 14, 1942 in Prince Frederick to Hugh Stanley and Hazel Marcelas Jackson. Harriett was raised on a thriving tobacco farm in what was once called Lower Marlboro, currently known as Owings, Maryland. She completed high school in her hometown of Prince Frederick, and worked as a Human Resources Secretary for the Calvert County Board of Education, and was later employed at Sears prior to her retirement. Harriett enjoyed her life at her home in Mechanicsville together with her husband, the late Thomas Asbury Moran, with whom she will be laid to rest at Maryland Veterans Cemetery in Cheltenham, Maryland. She was preceded in death by a son John Adonis Heffernan, and a granddaughter Kristyna Danielle Basham. She is survived by her children Yvonne Linnett Scott, Melissa Dawn Catron, and Jackson Asbury Moran; grandchildren Chrystopher Ray White, Jessica Nicole Perdomo, and Tré Melissa Dannielle Scott, Michael John Stiller, Jennifer Reneé Besio, Cory Lane Basham, and Dustin Moran, Abigail Paige Moran, and Gavin Moran; great-grandchildren Alexsander Don White, Caleigh Ray White, Phoenix Cheyenne White, and Londyn Rayne White, Charlotte Anne Stiller, Arielle Jade Besio and Aurora Lily Besio, Kayleigh Amanda Basham, and Darren Lee Anderson, as well as her great-great-grandchild, Rylee Janae White. Harriett is also survived by her sisters Iris Mae King and Carolyn Jackson, and by her brother Hugh Jackson II.

So sorry to learn of your loss. Harriet was a friend in high school and we exchanged Christmas cards for many years. So many memories… God’s peace to you all.

So sorry to learn of your loss. Harriet was a friend in high school and we exchanged Christmas cards for many years. So many memories… God’s peace to you all.