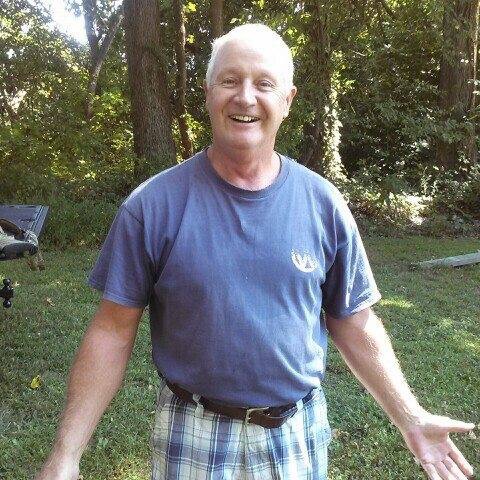 Gilbert Allen Crandell, 76, of Montgomery Village, MD passed away May 15, 2019. He was born April 11, 1943 in West River, MD to Francis Kemp and Frances Louise (Howes) Crandell. Gilbert was raised in West River and graduated from Southern High School in 1961. He was employed with Volkswagen and later with Tischer Automotive as an automotive warranty officer for many years. Gilbert enjoyed working on cars, boating, crabbing, cutting grass and spending time with his family, especially his grandchildren.

Gilbert is survived by his daughter Joy C. Mooney and husband Mark of Owings, grandchildren Tyler, Madison, Andrew, Ron and Leland, sister Inez Louise Watkins and numerous cousins and extended family. He was preceded in death by his brother Francis Aubery Crandell.

So sorry to hear of cousin Gilbert’s passing. I enjoyed talking with him at the Dawson Crandell reunions each May.

Gil was a good, dependable friend. I will miss going to Annapolis with him, or the beach, or lacrosse games, or just hanging out and having a beer (or a few) with him.