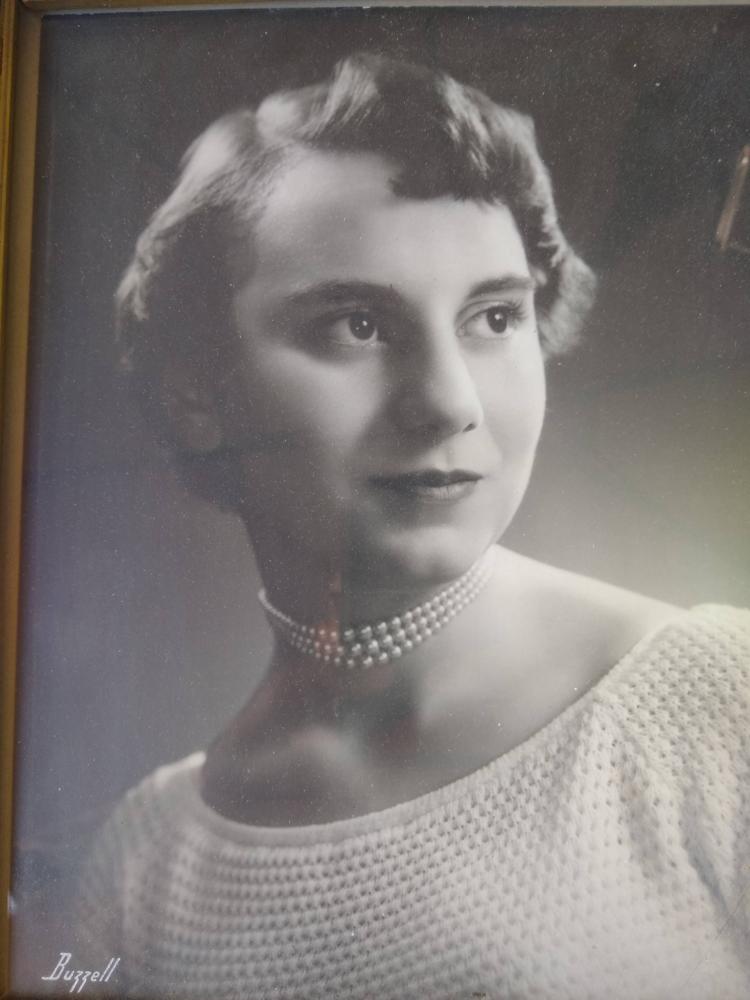 Georgia Ann Storm, 85, of Upper Marlboro passed away September 2, 2021. She was born October 6, 1935 in Ithaca, NY to George and Julia (Solomon) Moses. Georgia was raised in Ithaca and graduated from Ithaca College with a Bachelor’s Degree in Education. She married Richard Storm on June 23rd, 1959. After residing in New York, New Mexico, and Indiana, where Richard completed his education and subsequent job training, the couple moved to Suitland in 1967, before eventually settling in Upper Marlboro the following year. Except for four years spent residing in Miami, Florida, Georgia spent the rest of her life as a resident of Upper Marlboro. Georgia was employed as a physical education teacher for Prince George’s County Board of Education for many years, retiring in 2001. She was a member of PEO, a philanthropic organization where women help women achieve their highest aspirations and celebrate the advancement of women. In her spare time, Georgia enjoyed dogs, animals, reading, gardening, shopping, and spending time with her friends and family, especially her grandchildren.

Georgia was preceded in death by her husband Richard Storm in 2013. She is survived by her children James. T. Storm and wife Shannon of Chesapeake Beach and Ross F. Storm on Ithaca, NY and grandchildren Shane, Sadie, Emma, and Elizabeth Storm.