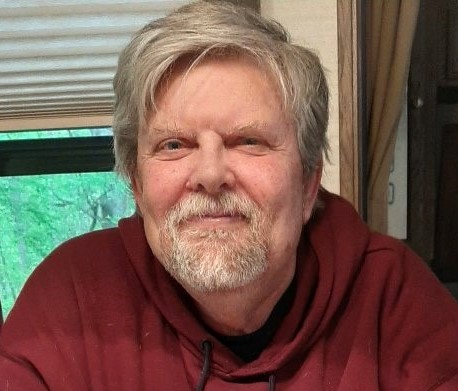 Born December 9, 1955 in Philadelphia, PA, he was the son of Margaret (Keily) Flagler and the late Francis James Flagler.

Fran graduated from William Tennent High School in 1973.  He was a Truck Driver for PepsiCo, retiring from Teamsters Union local 830 in Philadelphia after thirty years. Fran moved to Calvert County from Bucks County, PA in 2008.  Fran was a fan of all Philadelphia Sports (Go Birds).  He enjoyed fishing, particularly with his kids and grandchildren.  He loved lazy Sundays, camping, and traveling.

Fran is survived by his wife, Wende (Naefe) Flagler, whom he married in 2011; his children, Jason Flagler (Sharon) of Phoenix, AZ, Michael Flagler (Jaime) of Hatboro, PA, Sarah Rochestie (Russell) of Horsham, PA, and step-son, Nicholas Cappetta of Glen Burnie, MD; eight grandchildren; and his siblings, Peg Daidone of Boca Raton, FL, David Flagler of Horsham, PA, and Brian Flagler of Warminster, PA. He was preceded in death by his brother, Jeff Flagler.

Services will be private.  Condolences to the family may be made at www.rauschfuneralhomes.com.

I’m sorry for your loss. I have had so many great memories with Uncle Fran over the years and he will surely be missed.

I’m sorry for your loss. I have had so many great memories with Uncle Fran over the years and he will surely be missed.