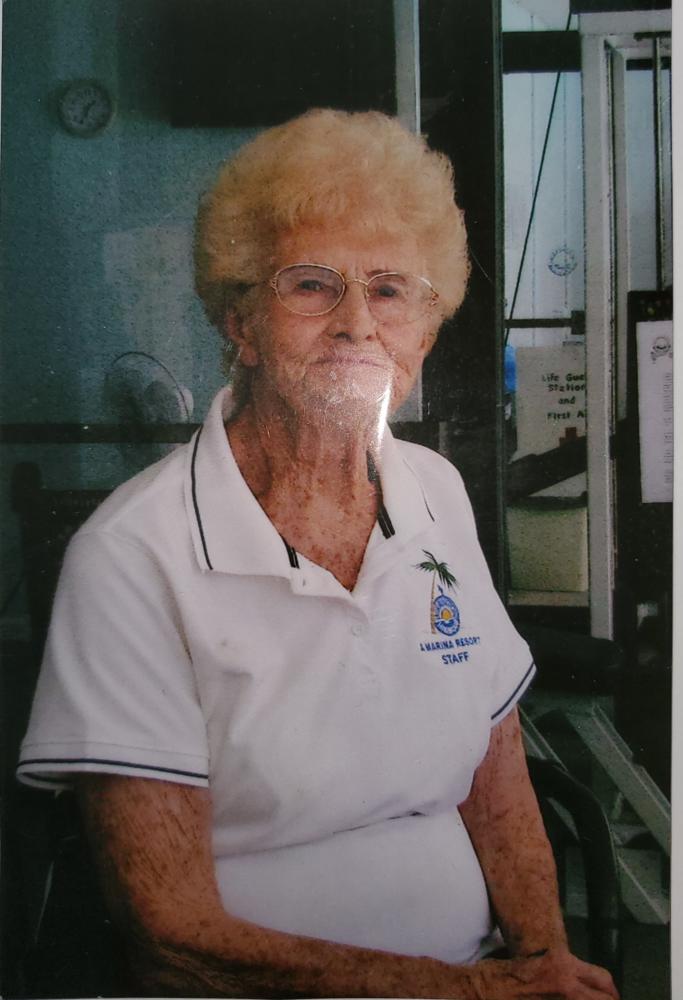 Frances C. Jordan, from Rose Haven, MD, passed away peacefully at her home in Troy, NC on April 19, 2020 at the age of 93. Born October 18, 1926 in Bennings, Washington, D.C., the daughter of the late Frances and James Nicholas Keyser, Sr. Frances attended Hyattsville High School. After graduation, she was employed at the Library of Congress, at several local banks, and later worked for 27 years at her beloved “Herrington on the Bay”. She was lifetime member of the marina, lifetime member of Herring Bay Yacht Club, a member of the American Legion Post 206, and of Ruth Chapter 7 of the Order of the Eastern Star.

Mrs. Jordan married Herbert Jordan and moved to Rose Haven in 1975. She was considered the matriarch of the neighborhood. Frances lived life well and on her own terms. She was a fount of knowledge about D.C. history and had an abiding love for the Chesapeake Bay and Herrington Harbor. She is remembered by friends as the life of the party, sharing the funniest stories, making us laugh, and always dancing.

A celebration of her life will be held later this summer, at the Herrington Harbor Marina. Contributions may be made in Frances’ memory to the Chesapeake Bay Foundation.