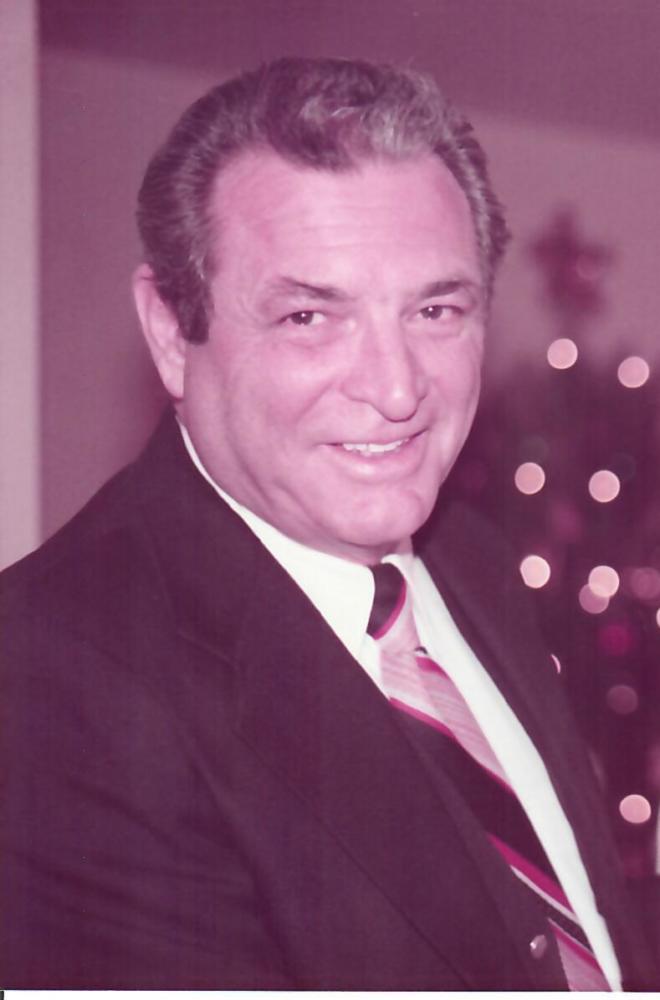 Ervin Eugene (“Gene”) Bowen, 93, of Dunkirk passed away June 26, 2021 at home surrounded by family. He was born October 14, 1927 in Newland, VA to Ervin Garrison and Thelma Adeline (Nash) Bowen. Gene was raised in the Northern Neck area of Virginia. He joined the United States Army in 1947 and served in Korea, Europe and Vietnam, including service aboard the USNS Corpus Christi Bay before retiring in 1969 as Chief Warrant Officer 2. Gene married his wife, Margot, in 1963 and they lived in Germany and various locations in the U.S. during his military service.  Following his career in the military, Gene worked as a private sector defense contractor and continued to work well into his 70’s. In his spare time, Gene loved mowing his lawn and riding his tractor. He also enjoyed building furniture and wood working, vegetable gardening, and watching sports. While in the Army he even played semi-pro baseball. Gene was also a former member of the Deale Elks Lodge, the American Legion Stallings-Williams Post 206, and the Old Crows Association.

Gene is survived by his loving wife of 58 years Margot Bowen, children Dale Bowen of Dunkirk and Diana Bowen of Arlington, VA, sisters Patricia and Adeline and brother Elmer.  A private interment will be held at Arlington National Cemetery.