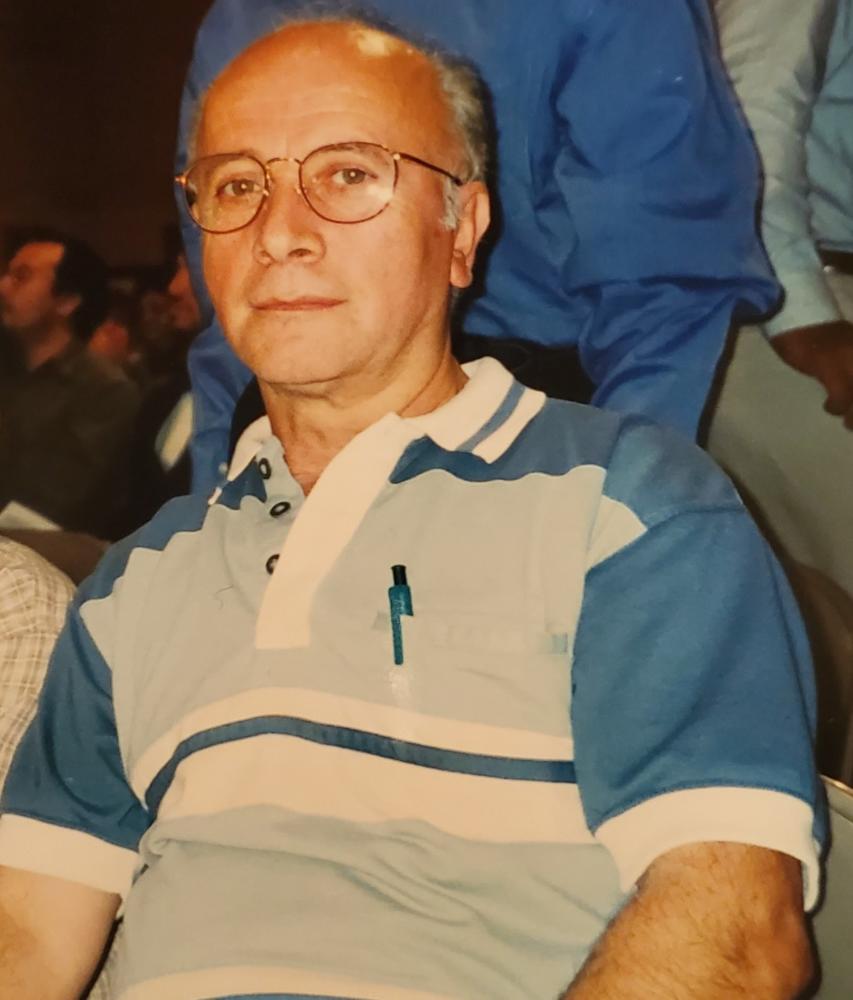 Donato Antonio Casarella, 77, of Lusby, MD passed away on October 19, 2020 at his residence. Born September 30, 1943 in Italy, he was the son of the late Giuseppe Casarella and Incoronata Gerarda (Procaccino) Casarella. Donato was employed as a barber at East Pines Barber Shop for over forty years, retiring in April 2019.

My deepest sympathy to the Casarella family. I can still hear your voice, Mr. Danto, talking in my ear as you cut my hair. We had many good laughs with Skip and the crew sitting front and center while you entertained. Your going to be missed by many my friend.