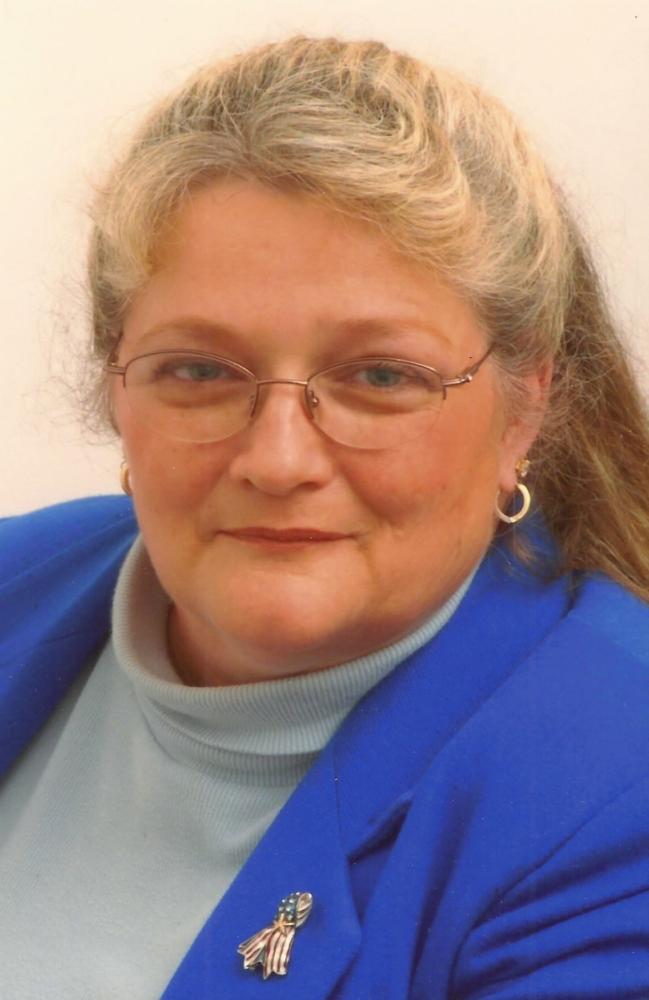 Due to the continued health risk of COVID-19 we will again be postponing the celebration of life and service for Dianne, until further notice.

Dianne Elizabeth Hickman, 68, passed away February 19, 2020 with her family by her side. She was born July 11, 1951 in Winthrop, MA. In the late 70’s she headed to southern Maryland and loved it so much she never left.

Dianne was a force of nature. She had her first of many major heart attacks at 48, lung cancer at 54, and brain cancer at 55 and she beat them all. She had been cancer free since her brain tumor was removed on December 26, 2006 and she did not miss a beat with tax season the next month.

Dianne’s greatest joys in life were her grandchildren, her dogs, football, lobster, and ALL animals, not necessarily in that order. She was known as Nana to her grandchildren and so many others. She spent the most time with her grandson Derek and loved every minute playing games, painting ceramics, and whatever he wanted to do. She equally loved the Washington Redskins and her hometown New England Patriots, and when they played each other she dressed her dogs, Bernie and Chica, in opposing team outfits. Dianne earned her name “the duck lady” because she loved feeding the dozens of ducks that showed up every morning to her home near Flag Harbor Marina. Dianne opened her home to anyone in need, including the many friends and animals her children would bring home. There was never a child or animal in need with Dianne nearby.

Dianne’s legacy lives on in her children Alicia and Alex, her son-in-law Ken, daughter-in-law Tanya, and her grandchildren Derek, Nicholas, and Cody.

A celebration of life for Dianne will be held at a later date at  Rausch Funeral Home, 20 American Lane, Lusby, MD. If you have any pictures of Dianne’s adventures to share please email them to diannehickman@outlook.com.

Alicia and Family:
I am so sorry for your loss. You are surrounded by love of your husband and those incredible children of yours. You are in my thoughts and prayers always.

So sorry for your loss. All we can leave behind is memories. Keep them close to your heart and always remember. Thoughts and prayers are with you all.
Clyde Ridgell and Family

Alicia and Alex,
I am so very sorry to hear of Dianne’s passing. We worked together at Calvert Commercial Real Estate for some time. She never failed to surprise me with the stories of her life! At that time Derek was her only grandchild, and her heart absolutely beat for him! We spent the day of 9/11 working together in the office. Both her brother and Alex were in NYC at the time. And I remember her working her phone like crazy trying to make contact with them, all the while staying very calm.
May your memories be many and sweet!
With love,
Peggy Hance Turner

May your fond memories always be in your hearts. I hope the future promise comfort you. John 5:25