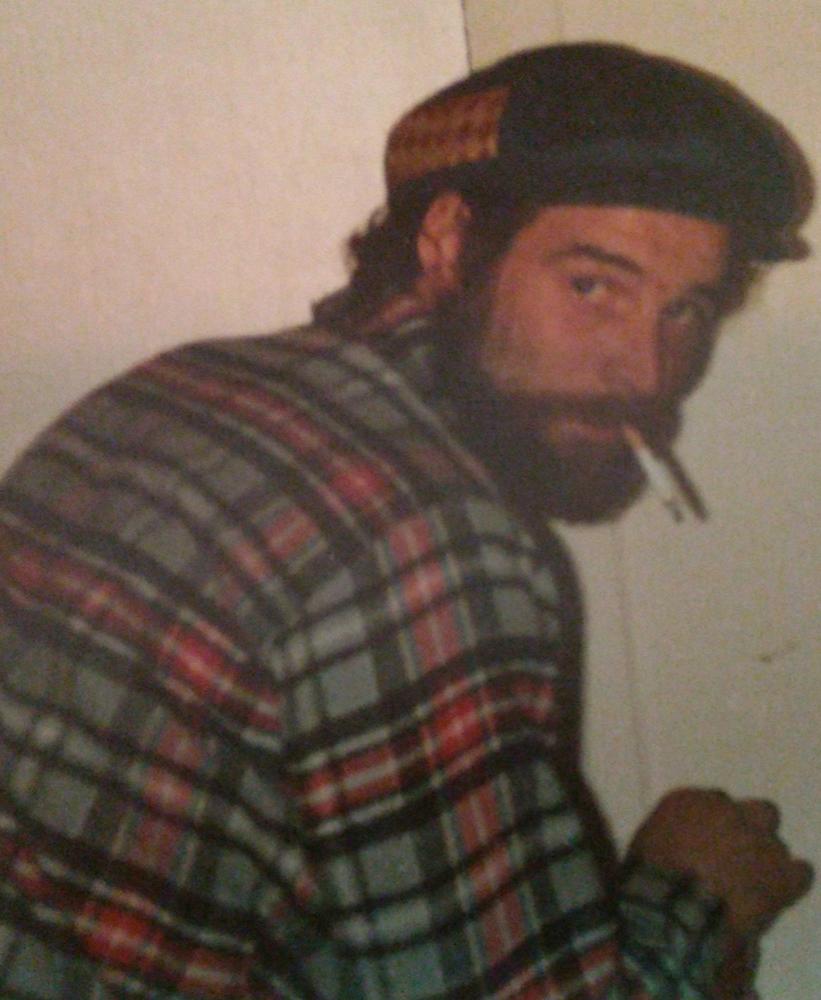 Dennis Jerome “Jerry” Clark of Upper Marlboro, MD passed away on February 13, 2020. Born July 18, 1953 in Cheverly, MD, he was the son of Raymond Lee and Anne Kathleen (Overton) Clark who preceded him in death. Jerry was known as a talented mechanic and worked on anything with a motor.  He owned a diesel repair business and had an ear for diagnosing problems. He loved Louis L’Amour’s books, the old westerns and tv shows, country and bluegrass music and just hanging out with his friends and family.

I am very sorry to hear of Jerry’s death. I have not seen him for many years. He used to work on some of our trucks and he was a good mechanic. My thoughts and prayers will be with all of Jerry’s family.

As someone once penned;

A limb has fallen from the family tree that says,
Grieve not for me.
Remember the Best Times,
The laughter, the song, the
Good Life I lived while I was strong.
Rest in peace brother.

Sorry for the family’s loss