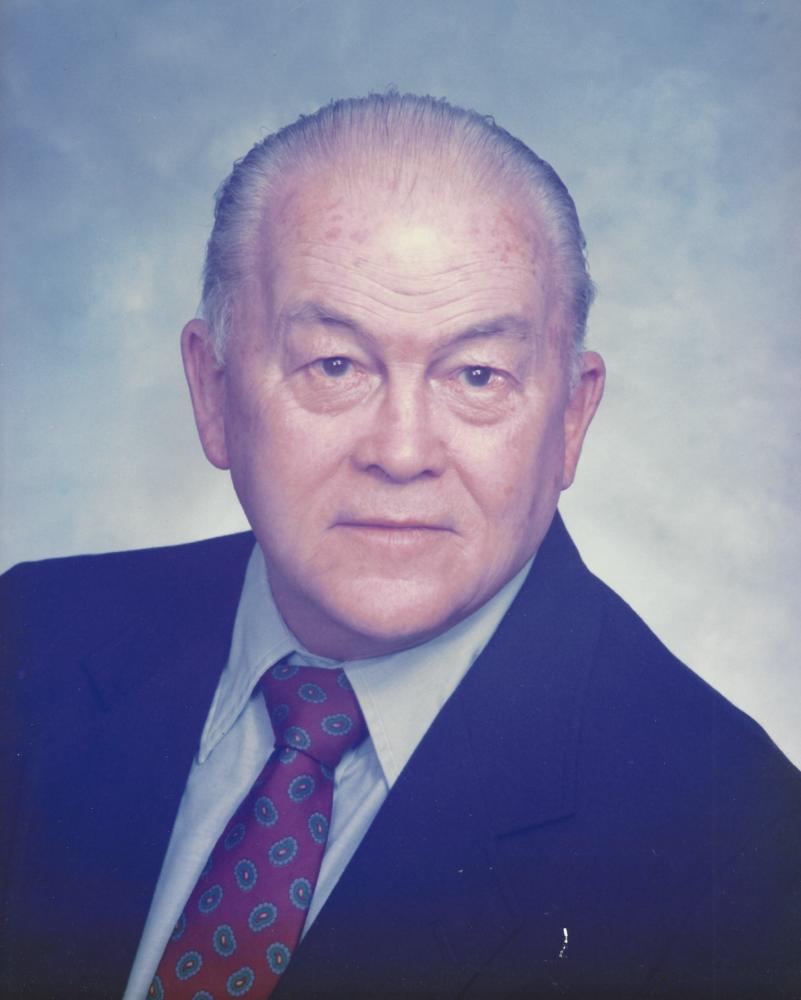 David Robert “Dave” Oliver, Sr., 99, of Solomons, MD and formerly of Lake of the Woods, Locust Grove, VA, passed away on May 4, 2019 at the Asbury-Solomons Health Care Center. Born March 6, 1920 in Burlington, NJ, he was the son of the late Shreve “Roger” Oliver and Amelia Roberta (Dunn) Oliver. Dave graduated from Burlington High School in 1936, Peddie School in 1937, and from Swarthmore College in 1941. He married his wife, Charlotte Marie (Bolgiano) Oliver on August 16, 1941 in Towson, MD. Dave served in the U.S. Army from May 7, 1943 until February 4, 1946. During his service, he received the European Service Medal and the WWII Victory Medal.  Dave was a Petroleum Economist with Atlantic Refining Company and the U.S. Department of Energy and enjoyed tennis and woodworking.