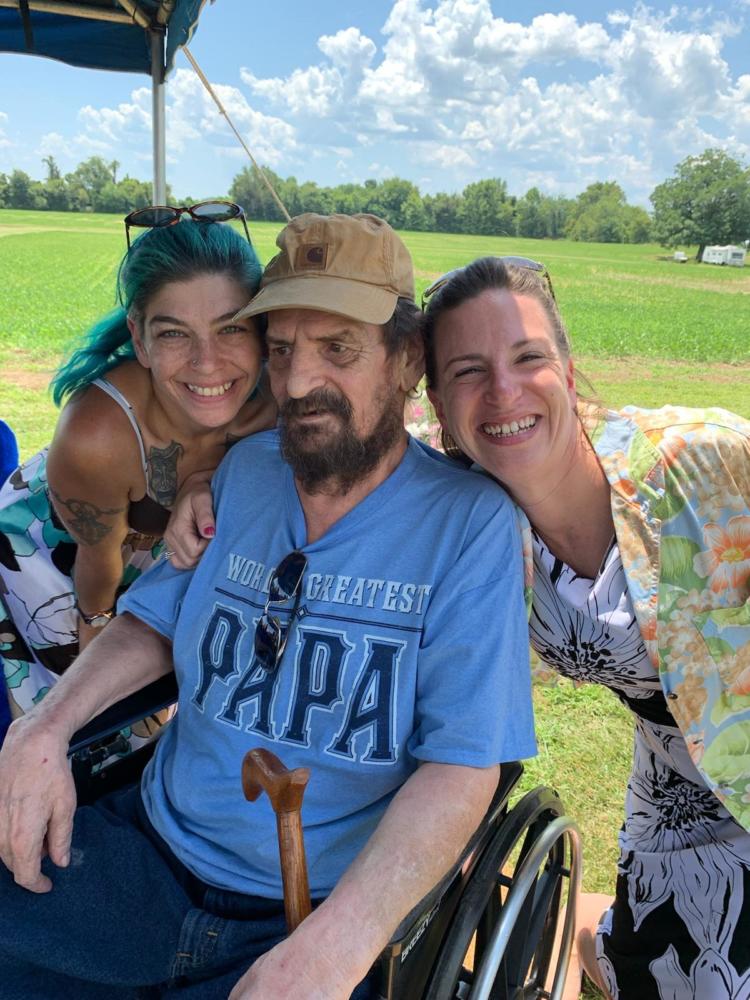 Clifton Marvin “Papa Bear” Stinnett, 63, of Owings passed away July 1, 2020. He was born October 21, 1956 in Calvert County to Barbara Ann Biesel and Marvin Robert Stinnett. Clifton was raised in Owings and was a lifelong resident of Calvert County. He was employed as a construction superintendent for S.W. Rogers. Clifton enjoyed fishing, hunting, and Harley Davidsons. He participated in and won numerous Bluetick Hound competitions as well as heavy machinery competitions. Clifton was a hardworking, proud, loving father and will be remembered as an honest, generous man who would give someone the shirt off his back.

All services will be held at River Breeze Farm.

I can’t I’m say sorry for your loss.
You’re not lost, you are in our hearts and memories where you will forever be.
Thank you for all the years of laughter, love, loyalty and an incredible friendship.
I love you forever and ever!

Condolences to the family and may “Papa Bear” Rest in Peace!

Joyce, Patti, Wes and family, I’m so sorry to hear of Cliff’s passing. My thoughts and prayers are with you all.

Patti and family,
So sorry for your loss. I regret l never met him, he sounded like a wonderful man!
You are all in our hearts and prayers. God bless.

I am truly in shock! I am so sorry for your loss. Hugs and prayers to the family!

Patti, Joyce, and Wesley, so sorry for your loss. My thoughts and prayers are with you all. You have all the memories you can cherish.