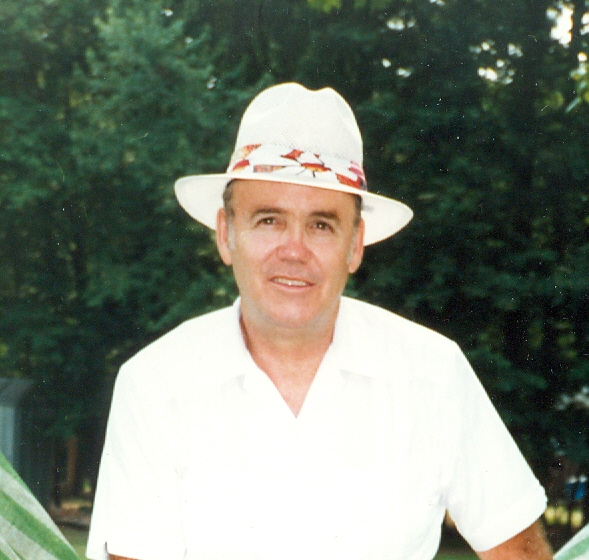 Clarence “Bill” Batson, 87, of Clinton, MD passed away December 24, 2020 at Medstar Southern Maryland Hospital Center. He was born on December 22, 1933 in Washington, DC to George E and Alta K. (Goedel) Batson. Bill was raised in Washington and North Beach and has lived in Clinton for the last 57 years.

Bill was an electrician with Local Union # 26 for over 55 years. He was a member of First Baptist Church of Waldorf. Bill was an accomplished musician and played guitar and sang at local venues.

He was preceded in death by his two brothers John W. and Rev. George “Buddy” Batson and three sisters Janet “Jenny” Holsworth, Lenore Marquess and Catherine Holsworth. Bill is survived by his wife of 66 years Sue Batson, daughters Brenda Lindley and her husband Bob of Fairfax Station, VA and Terry Crouch and her husband Steve of Waldorf, MD, and son Mark Batson and his wife Annette of Crownsville, MD. Also surviving are grandchildren Austin, Rachel, Brooke, Bradley and Taylor.

Due to COVID 19 restrictions a maximum of 25 people wearing masks will be allowed at the service.

The service will be livestreamed on Rausch Funeral Homes Facebook page.