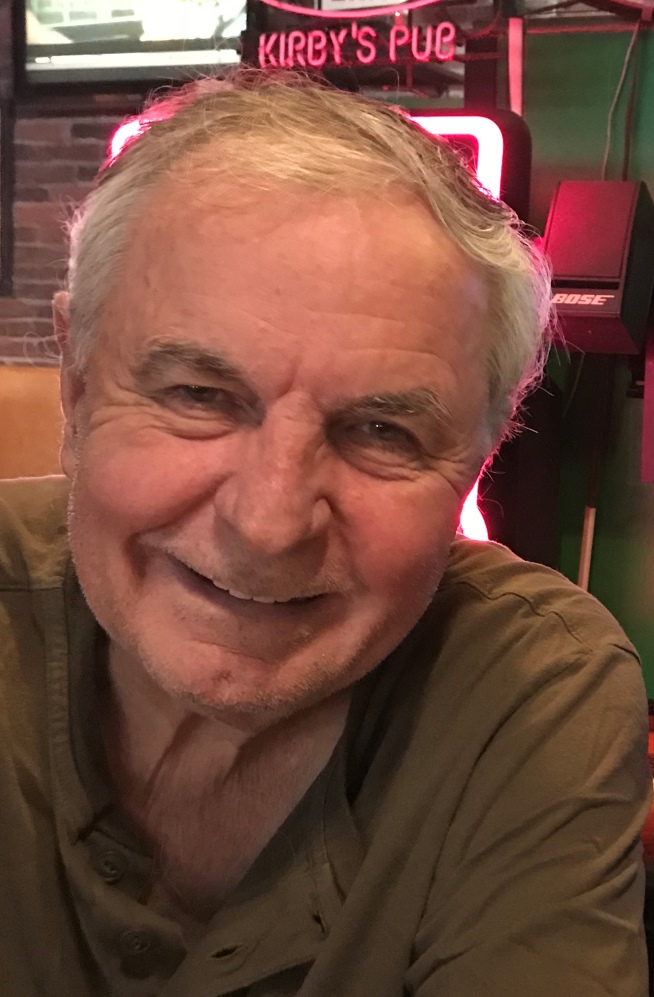 Chuck graduated from Duvall High School in 1966 and Bowie State Teachers College in 1970.  Upon graduation from Bowie State Teachers College, he worked for Prince Georges County Board of Education as a Special Education Motor Development teacher for 38 years.  Although he initially retired in 2001, the Board of Education reached out to him requesting his services in the same capacity.  He returned to work for another 8 years, primarily due to the love and caring he had for his special students thru 2009. His love and caring was not limited to his special students.  His love and devotion to family and society started at a very early age.  At age 6 he helped his mother with the moving of his 3 year old sister Linda and his baby brother Pat from Columbus Ohio to New York, and the long flight to Germany where his father was recently stationed.  In the 70’s, taking on numerous part time jobs to make sure there was food on the table for his children, starting up one of the first summer soccer camps for the children in Bowie, MD, and taking his children across the country to discover their roots with their ancestors in Oregon.  He never stopped moving forward and taking care of others including neighbors, friends and family.

In 1982 Chuck married Beverly Dixon and his life changed dramatically; he had found a partner in life who also accepted the responsibilities of helping Chuck raise this three children.  As Beverly was a Special Education Teacher, there was not only a professional bond but an emotional bond that lasted the rest of his life.After his final retirement in 2009, Chuck expanded his activities.  He continued to fix and refurbish anything especially if it involved an engine, he even learned and became a proficient banjo player and continued to provide 24/7 care for his mother and father who were in their 80’s.

Two of Chuck’s joys of life were being with family and spending time with his wife Beverly at their beach house in Ocean City.

Please be advise that Mr. Hanner’s Funeral Service will be live-streamed on the Rausch Funeral Home Facebook page, commencing about ten minutes prior to the Service at 11:00 A.M.

It is with sadness that I extend my condolences to Beverly and the family. I have known Chuck as an exceptional educator of students with multiple and developmental disabilities. As you might imagine, a man who stood to advocate for a vulnerable population was a man who was a proud and loving husband and father and understood what it took to raise a giving and warm family. “If there are gods and they are just, then they will not care how devout you have been, but will welcome you based on the virtues you have lived by.” Chuck has lived a noble life that will live in the memories of his loved ones.

Ann & Family—
I am so sorry for your loss. It’s always difficult to lose a loved one. Sending prayers and hugs for you all!

Thank you Elaine. My Dad lived to take care of others. He was such a champion for people who couldn’t defend themselves. His dedication to his special education students, even former students was awe inspiring. My Daddy will always be my hero in life and in spirit.

Chuck & my husband were long time best friends from years ago! They ran soccer camp together & coached soccer both having very successful youth programs! Referred soccer games together,ran open gyms with MNCp! Alot of great times ! Chuck was a very kind hearted man & my husband is very distraut over his death! Prayers for your family !💔💔🙏 by the way my husband was the last person to visit this morning & would not of missed it for nothing!

Ann and family,
Our hearts are with you. Our prayers are for you. Peace be with you.
With love, Marcia and Marijo

I am truly sorry to hear about the passing of my friend and colleague Chuck Hanners. Chuck was an outstanding motor development teacher and an inspiring Special Olympics coach. My thoughts and prayers are with his family.

Ann and Family, I just found out about your dad’s passing and although I did not know him, I knew he was your hero. My thoughts and prayers are with you and your family at this time. Sincere sympathy to you all.

Ms. Hanners –
I am so happy I was able to meet Mr. Hanners and you and that I was able to tell him when we recently spoke over the phone, with him listiening over the speaker, just how special I thought he was. I so enjoyed reading the write up about him – although I really did not need to read this to know he was such a giving person and a special person – one can tell when they meet an exceptional person. I so enjoyed working with the two of you. I have a smile on my face thinking of the laughs he and I had together – but I also have tears in my eyes – I wish he could have been with us all longer.