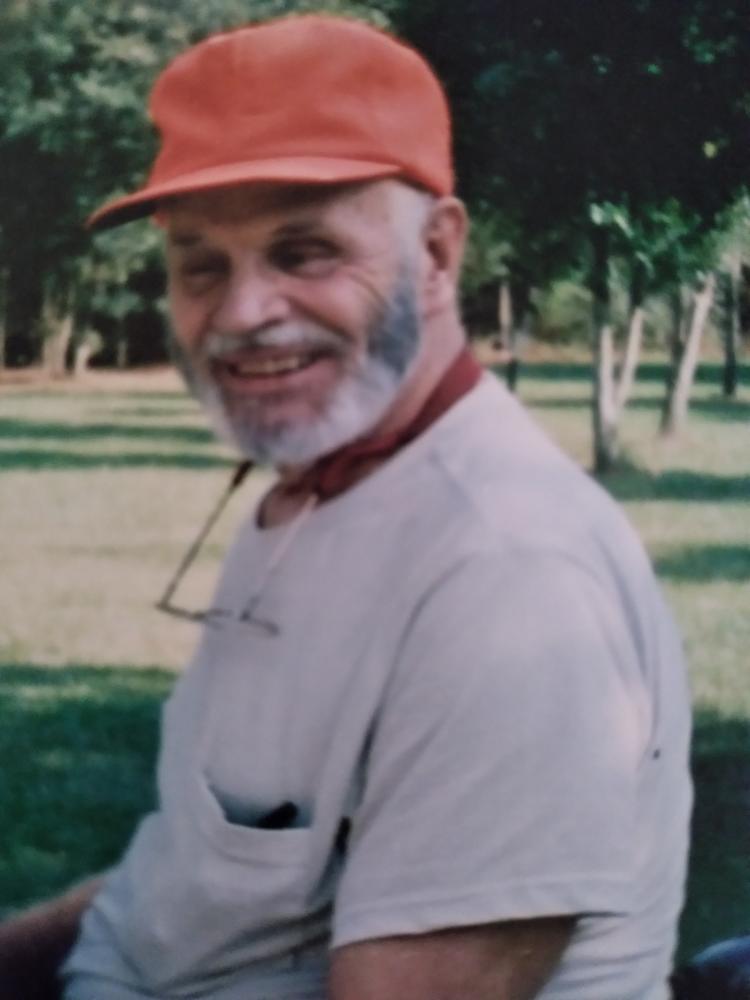 Burley Bufford “BB” Maggard, 88, of Kenwood Beach, Port Republic, MD passed away on January 20, 2021 in Prince Frederick, MD.  BB was born in West Virginia in 1932 to the late William and Allie Maggard.  He was preceded in death by his parents, his sisters; Lou, Sheila and Bertha, also his son Danny and Skylar his granddaughter.

BB worked as a coal miner in West Virginia from there he enlisted in the United States Army and supported the Korean War effort as a medic and cook.  After serving his country he returned to the Washington DC area and worked as a gas station attendant, then moved to Calvert County and became a plumber for over 50 years and had a thriving business for many years.  In addition to having his own business BB was a plumbing inspector and on the Plumbing Board for Calvert County for many years.

In his free time BB loved to listen to country music and watching western movies.  He also enjoyed his cats and dog, and grape wine.

Family will receive relatives and friends on Tuesday February 2, 2021 from 10-11 AM for a memorial visitation.  A memorial service will follow at 11:00 AM in the Rausch Funeral. Interment is private.