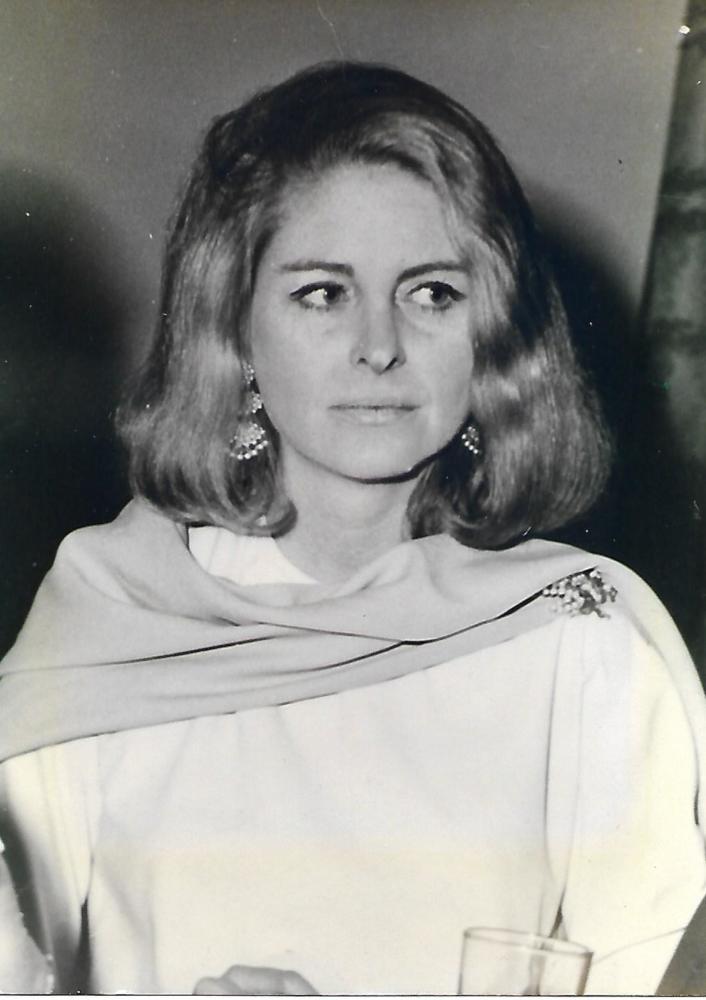 Barbara, a resident of Ft. Washington, MD, passed away at Calvert Hospice on May 19, 2020. Barbara was born and raised in New York City, NY, the only child of Daniel F. and Mabel A. Lee.  She attended Marymount College in Tarrytown, New York for 2 years before transferring to Trinity College in Washington, D.C where she graduated in 1960 with a B.A. in French. She later met and married Harry G. Felix in 1961 and together they resided in Bethesda, MD; Annandale, VA; and Ft. Washington, MD. They later divorced.  She is survived by her two children Elissa (Mark) Woodall of Centreville, VA and Steven (Amy) Felix of Churchton, MD.

Barbara had many interests and hobbies, all of which she excelled at.  She bred and showed Lhasa Apsos, she was a gourmet cook, she sewed her own clothes as well as those for her children, and she took up knitting, crocheting, needlepoint, as well as decoupage.  She also learned and mastered cake decorating (a personal favorite of her kids). She loved to read and read several newspapers a day as well as books. She also loved to travel.

In lieu of flowers, donations in Barbara’s name may be made to Calvert Hospice.