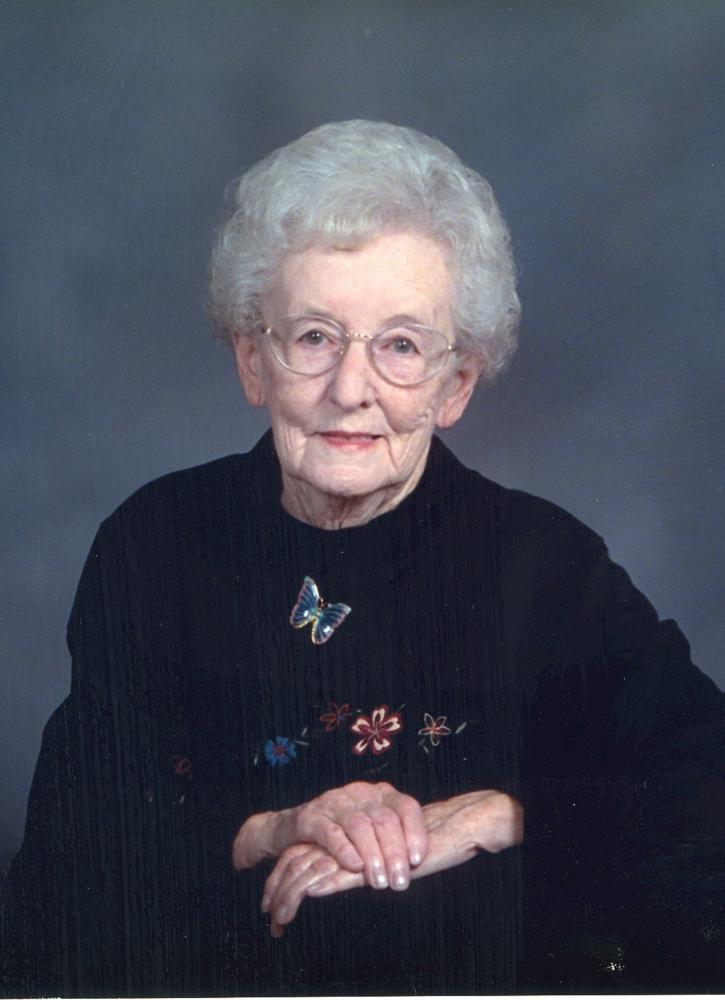 Alene Vivian Stamp, 100, of Huntingtown, MD passed away April 27, 2020 at Calvert County Nursing Center. She was born December 19, 1919 in Brandywine, WV to Sally M. (Propst) and Romer Foster Eye. She was raised and attended school in WV, and married James Arthur Stamp after moving to the Washington, D.C. area. They resided in Hillside, MD and Alene was employed as a cahier with People’s Drug Stores for 28 years. After moving to Calvert County in 1986 where she lived with her daughter, Alene worked at the Ben Franklin variety store and at Double D’s Gym, both in Prince Frederick. Alene loved traveling the world, horse racing, and spending time with family, especially her grandchildren.

Truly an amazing women. Blessed to have gotten the oppertunity to know and spend a great deal of time with her, let alone call her my grandmother. Poster child for beautiful, hard-working, independant, strong, and godly, women. She will forever be remembered as one of the most important people I’ve ever had the pleasure of receiving there presence, love, and support from in my life. Love you grandma, may you fly high, and rest easy. For everyone in the family I love you guys and hope everyone is ok and in good spirits. She would want us all to be happy, joyous, positive, and to continue to live our lives as if she was still with us. If there is anything I can do or help with dont hesitate to reach out. – Jeff Jr.

It was a privilege to be able to care for Ms. Stamp. She will be greatly missed as well as your amazing family. May she rest in the Lord’s arms.

This was such a special lady one of a kind. She use to call me her mother so you know i told her yes I’m your mother. I use to lay in bed with her until she fell asleep . To the family you guys were there for her everyday like no other family may my thoughts and prayers be with you on grandma stamps journey home! Please let me know if there anything i can do for you.

Linda, Sharon and family, I am so sorry for your loss, your mom was a sweetie. May she rest in peace. Leslie Humphreys

It’s wonderful to read about her full life. May you all be at peace knowing that she is at peace.
Sincerely Skip and Dawn Ellison

I am deeply sorry for your loss. I hope you feel the love that surrounds you, now and always. Praying for your healing, comfort, strength and peace during this painful time. Thinking of you with sympathy — and here for you with loving support.

Deeply sorry for the loss of such a beautiful woman, you have been an amazing daughter ❤ Love and miss you Mrs.Linda and Mr.Santa 🎅

It was truly a pleasure to have gotten to know Alene and her family through the years. She was a wonder lady and had the most supportive family I have ever met. Please accept my deepest sympathy for your loss. May time help heal and bring you peace.

I’m so sorry for your loss. I’m Peggy Pernas niece

It is hard to know what to say. She was a wonderful woman who raised a beautiful loving family. I will miss her greatly. May the peace of the Lord surround your family at this time.

Although I didn’t know Mrs. Stamp, her sweet granddaughter {Anita} is a precious friend. May the Lord comfort you and your family, Anita, as you grieve your loss and celebrate your grandmother’s victory as she rests, completely healed and whole, in the arms of Jesus!

We are very sorry to hear of the passing of your sweet mother. Our deepest condolences to you and your family.
Margie and Jay Webster

She will forever hold a special place in my heart. Getting to be Mrs.Stamps aid for 4 years she was one of the big reasons I loved going to work. I looked at her as my own grandma, Prayers to you all and hugs to you Ms. Linda.