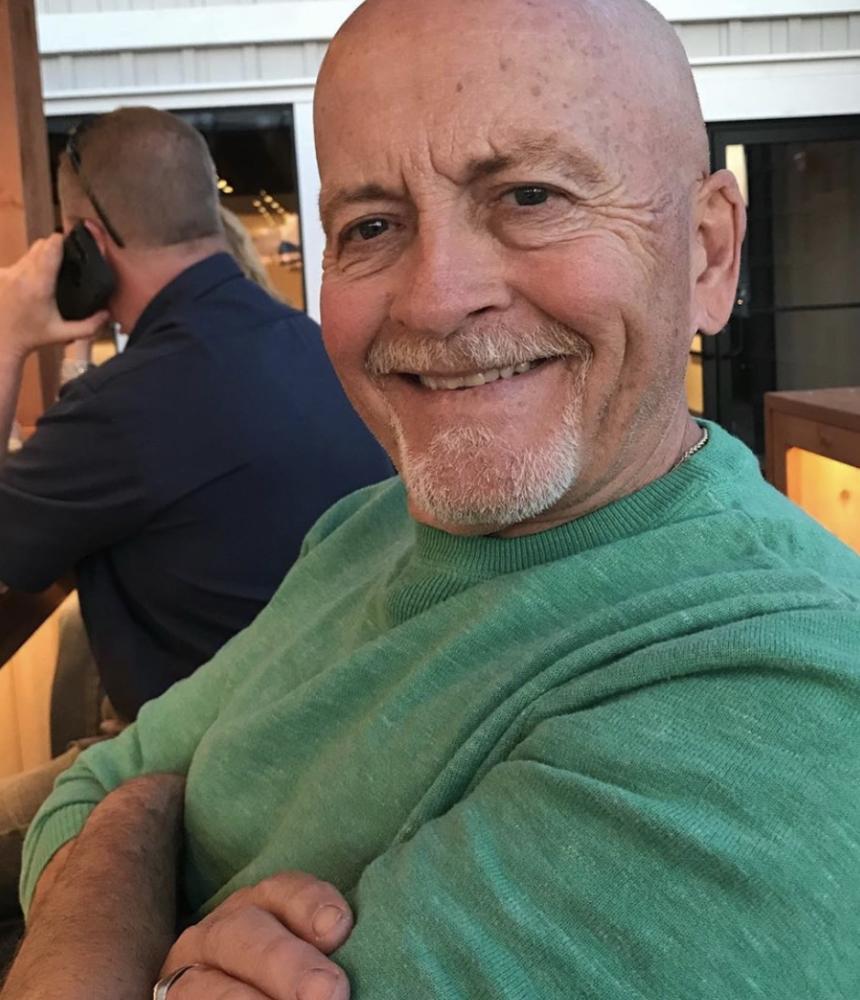 Richard Steven Williams of Rose Haven, Maryland passed away peacefully at Anne Arundel Medical Center, in Annapolis, Maryland on April 24, 2020 with his brother Keith by his side and his daughter Melissa there by arrangement via an iPad, made possible by the heroic efforts of the Nurses and Doctors at AAMC.

Steve was born in Stuart, Virginia on January 25, 1950 to Peggy Tatum Williams and Richard Aaron Williams. The family moved to Prince Frederick, Maryland when Steve was 13. His father preceded him in death and he is survived by his loving mother, Peggy, his beloved daughter Melissa Jean Williams, and two precious granddaughters, Zoe and Chloe Gertz, One cherished best friend and brother, Michael Keith Williams, loving Nephew Shayne Williams and his wife Tracey Williams, loving Nephew Damon Williams and his wife Dawn Williams, and his adored nieces, Hailey, Kalli, Camryn and Claire Williams, his best dog friend and loyal companion, Loki, and Grand dog, Emmyloo. Steve also had a wonderful and large extended family in Virginia all of which he loved dearly.

Steve played varsity basketball and graduated from Calvert High School June 11, 1966. He then attended East Tennessee State University and Graduated in 1972. He worked for the Calvert County Government at the Department of Parks and Recreation and went on to later work with his father and brother in the trucking, logging and land clearing business. His truck driving experience led him to drive for Bob Hall Distributors. After retiring he kept busy and regularly helped his friends and family whenever anyone was in need. He was a huge lover of dogs. Steve was happiest with his pups, friends and family, fishing, playing corn hole, listening to music, and dancing the night away every chance he got. He never met a stranger and would do anything for the ones he loved. Steve was truly one of a kind, and truly just plain kind. He always had a hug and a smile for everyone. Your day was brighter if it had Steve in it. He will be Dearly missed by all who knew and loved him.

A Celebration of Life will be held at a later date.

Rest in Peace Steve! You are loved by many. Continued prayers to the Williams family.

My condolences to family of a great guy from a great family . May God guide his soul into an eternal peaceful rest and May his memory live on .

Prayers to all the family Ms Peggy.

So happy I was able to spend time with you and get to know the great Dad that created such a beautiful, loving daughter Melissa ❤️ May you Rest In Peace and your love lives on in all the hearts you’ve touched including mine.

So sorry Ms Williams, Keith, and Melissa. What a good fella. Loved by so many. Certainly gonna miss you Steve.

So sorry for your families loss, Steve was one of a kind and a great guy. He was the life of the class reunions, he will be missed by all. Class of 68’

Steve put up a heck of a fight to the end. He will be truly missed by many friends and family.

Deepest sympathy and prayers for all the family! Robert Reynolds and family

RIP Steve, our Condolences to all.
Sending Prayers 🙏🙏🙏🙏🙏

Steve, you will be truly missed. ❤️

Such a sad day now that Steve is gone. He always made my day by reading his weather reports and watching his dogs. I will miss you my friend.

What a great man that had to go. Much love to a friend of many. R.I.P Steve-o

Such a lovely and sweet guy. RIP Steve. It was a pleasure to know you.

Steve will be missed by his Rose HVen family. RIP a d Godspeed.

Condolences to the family. Steve will be greatly missed.

I will miss you, Steve! RIP in the arms of JESUS! My prayers go UP for your family & many friends, & for Loki & EmmaLou!