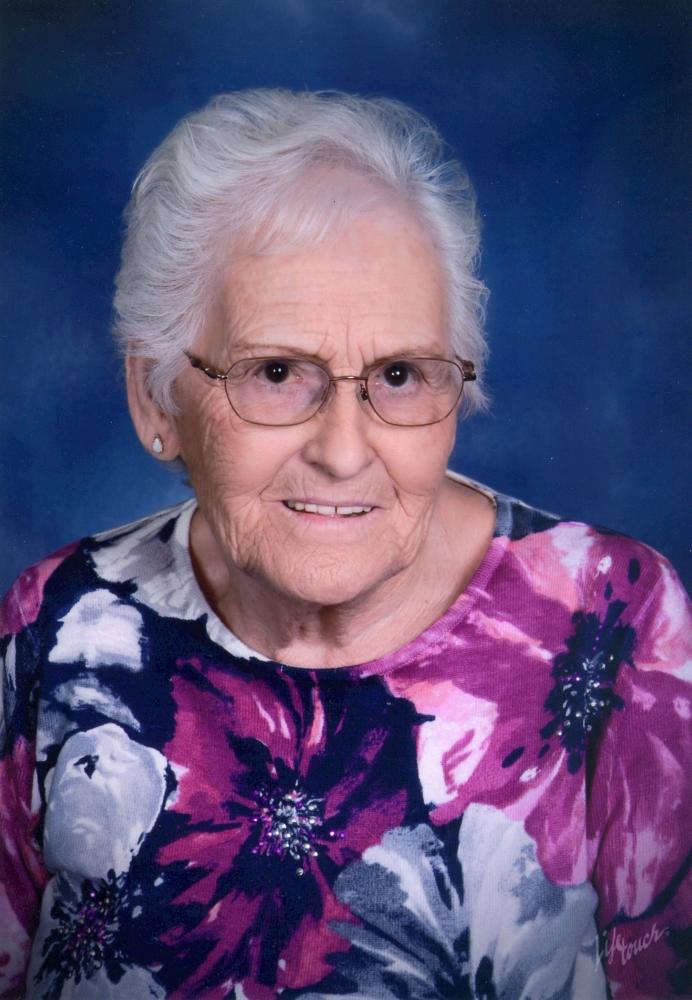 Thelma Rose (Clark) Baldwin of Huntingtown, MD, passed away at the age of 91 on Thursday, January 16, 2020 at Solomons Nursing Center.

Thelma was born on March 27, 1928 in Bowie, MD to George Lee Clark and Evelyn Rose Curtin. She and her husband, George Dennis Baldwin, were married on November 29, 1952, spending 31 years together before George’s passing in 1983. Thelma moved in 1999 from her home in Riverdale, MD to live with her daughter Denise and son-in-law Steve in Huntingtown. Thelma was a dedicated volunteer on the wedding reception committee at St. Bernard’s in Riverdale. She loved to cook and was famous for her variety of homemade pies.

Thelma is preceded in death by her parents George and Evelyn, her husband George, brothers George Clark, Jr., Raymond, Edward, and Leslie Clark.

We can never know how many days we have with someone until that special person is gone. I know our memories will sustain us through the sad times until we meet again. Rest in Peace, Aunt Thelma.

Thelma and my mom, Mildred Boswell, were cousins. I remember years ago when they got together to dance or party. Although mom passed away in 1998, I am glad that my cousin Shirley Ann and I kept in touch with Thelma over the years. We enjoyed a few “girl talks” together and I will always remember those fun times. She was a great lady and we will miss her. My deepest sympathy to the family from the Boswell Family.

To Carmel and Family , Sorry for your loss ! I’ve heard Great stories about Mama Thelma ! You are in my thoughts and prayers !