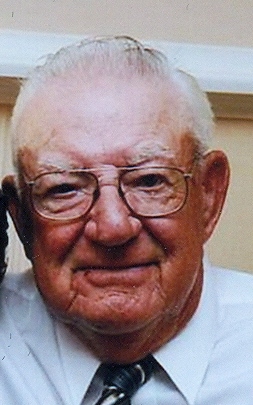 Winfield Moreland Trott, 86, of Dunkirk, MD passed away May 27, 2016 at his residence. He was born November 5, 1929 in Dunkirk, the son of Howard Winfield and Georgiana (Moreland) Trott. He attended Calvert High School and served with the United States Air Force. Winfield was a man who enjoyed a simple life. He worked the family farm his entire life. He was a member of Smithville United Methodist Church and Stallings-Williams American Legion Post 206.

Winfield was preceded in death by his parents, a brother Howard O. Trott, Sr., and sisters Bertie King and Jean Osbourn. Surviving are his wife Betty A. Trott, daughter Bonnie Burris of Chesapeake Beach, MD, son Willis Moreland Trott and his wife Linda of Jarrettsville, MD, grandson Joseph Moreland Bylan and his wife Gayle of Owings, MD, and great-grandchildren Luke and Ella Bylan.