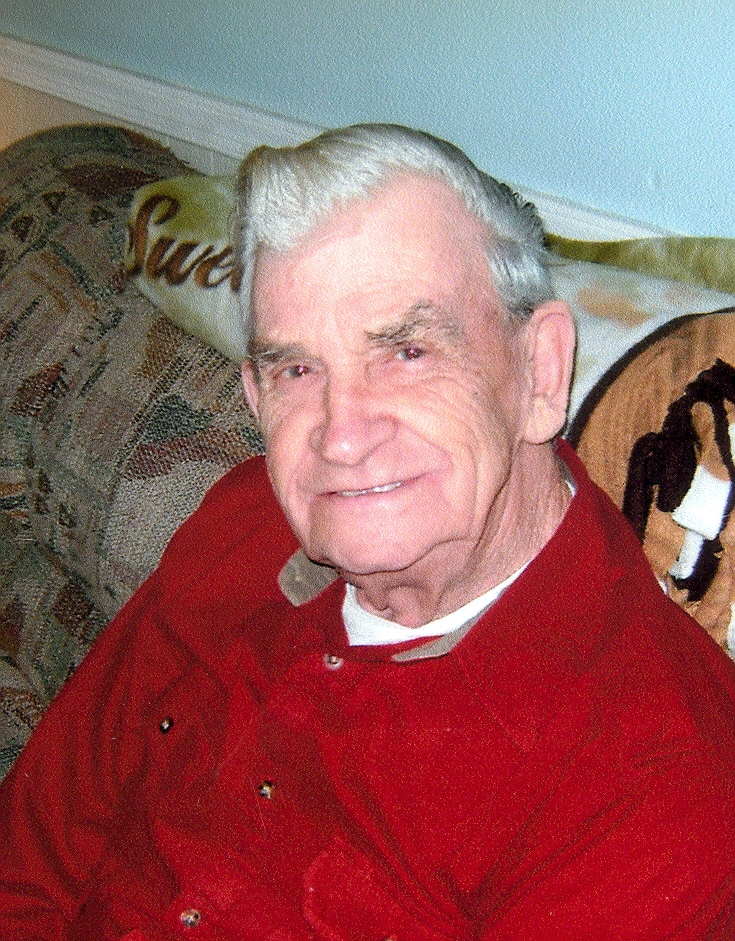 Willie Garland Baggerly, 91, of Huntingtown passed away November 13, 2016 at his residence. He was born April 21, 1925 in Danville, VA to Gilbert Garland and Myrtle (Hankins) Beggerly. Willie was raised in Danville, VA and Leasburg, NC. He joined the United States Army on September 30, 1943 and was honorably discharged on January 6, 1946. Willie moved to Calvert County in 1960 and was self-employed as a carpenter building houses. In his leisure time Willie enjoyed gardening, animals feeding birds, and spending time with his family.

Willie was preceded in death by his wife Charlotte Rosalie Baggerly. He is survived by his daughter Betty Lou Curtis of Huntingtown and son Daniel James “Danny” Baggerly and his wife Jennifer of Mechanicsville. He is also survived by grandchildren Sharlena and Gilbert Humphries and J. Daniel Baggerly, as well as great-grandchildren Nicholas Kanar and Brooke and Brandy Baggerly.