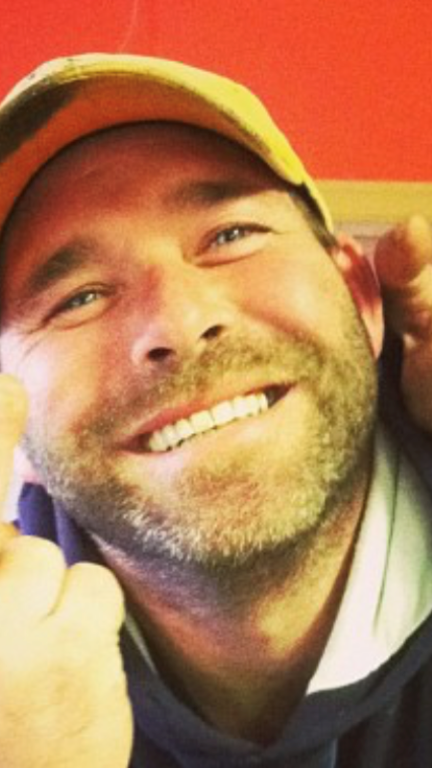 William Thomas “Tommy” Dorsey III, 43, of Owings passed away December 18, 2017. He was born May 18, 1974 in Prince Frederick to William Thomas, Jr. and Sheryl Ann (Lillemon) Dorsey. Tommy was raised in Calvert County and graduated from Calvert High School in 1992. He was employed as a carpenter in residential and commercial construction He also worked as a commercial crabbing and fishing waterman with Bobby Abner. He was an accomplished softball player and also enjoyed playing cards, raising his dogs and spending time with family and friends.

Tommy was preceded in death by his father. He is survived by his mother Sheryl A. Dorsey of Huntingtown, his sister Kristi M. Cawley and husband Bo of Huntingtown, grandmother Alverta Johnson of Prince Frederick, the love of his life, Tammy L. Abner of Owings, stepdaughter Brittney M. Colliflower, nephews Devin, Zayne, Landon and Canon, and uncle James M.Dorsey and a cousin Jimbo M. Dorsey, both of Prince Frederick.