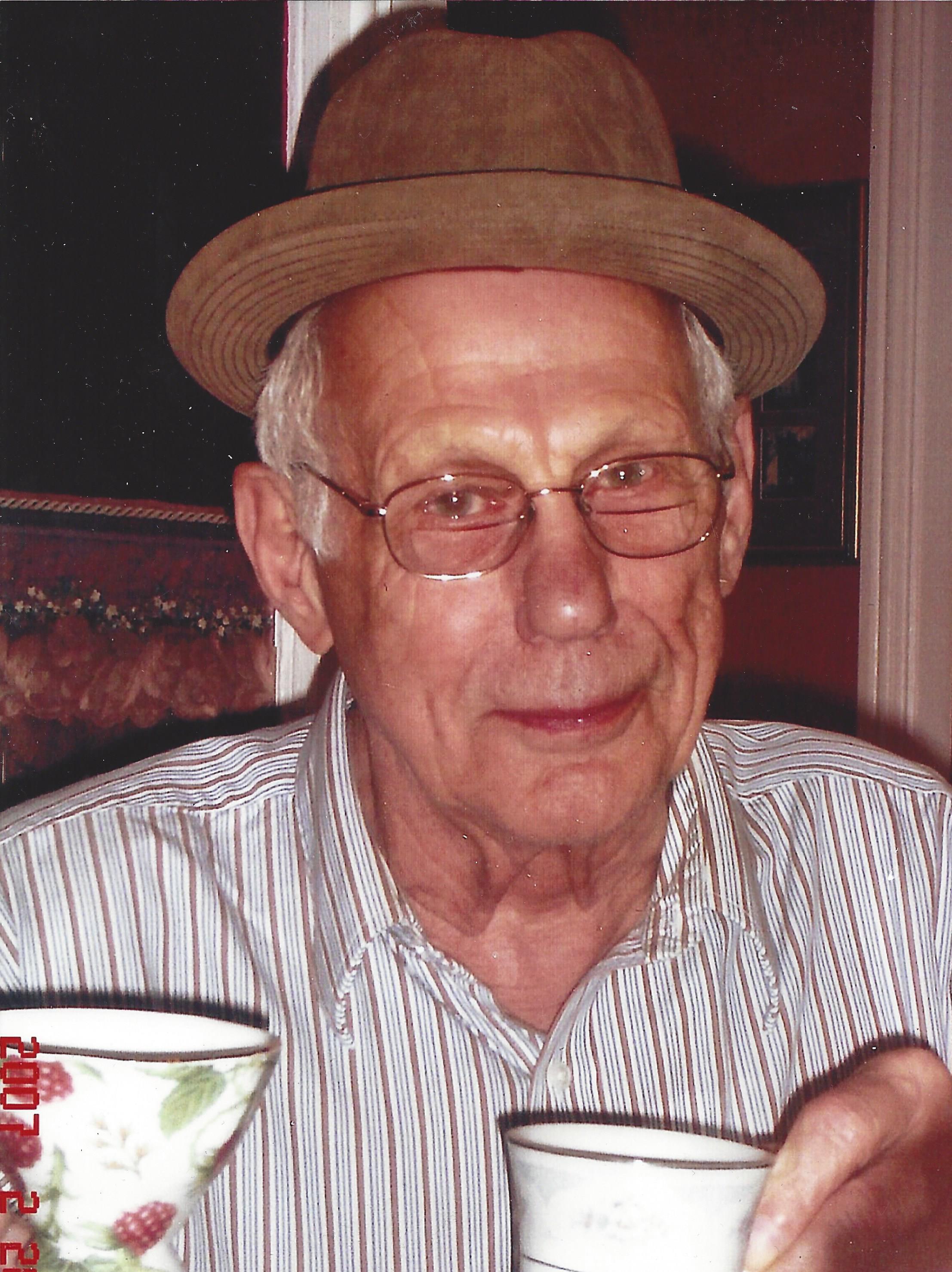 Born November 26, 1929 in Oconto, Wisconsin, he was the son of the late Irving E. Wolfe and Eva V. (Wrobleski) Wolfe.

William was a lithographer and was a member of the Printer’s Union Local 285 (GCIU). He enjoyed fishing, building, and being a handyman. William was a perfectionist, a hard worker, and a loyal and loving father and husband.