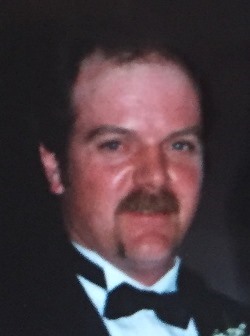 William Richard “Ricky” Osbourn, 57, of Huntingtown passed away November 16, 2015 at his residence. He was born February 14, 1958 in Prince Frederick to Frank Owings and Elizabeth Ann (Davies) Osbourn. Ricky was raised in Lower Marlboro and attended Fairview Elementary and graduated from Northern High School. He was employed as a truck driver with Bob Hall Distributors. He was later a sheet metal worker and for the past eight years was a woodworker and flooring finisher. Ricky enjoyed gardening, softball, and spending time with his friends.

He was preceded in death by his parents. Ricky is survived by a daughter Tiffani Marie Accipiter and husband Chad of Sunderland, a brother Robert “Ozzie” Osbourn and wife Kelley of Huntingtown, and sister Patricia Dize of Thomasville, NC. Also surviving are grandchildren Drew and Cole Accipiter, nieces Dawn and Stacee Dize and Andrea Osbourn and a nephew Chaz Osbourn.