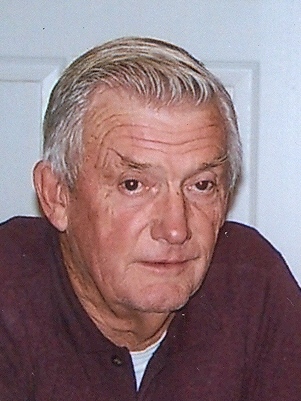 William Rex Nutwell, 80, of Churchton passed away peacefully July 12, 2017. He was born to William G. and Audrey (Wood) Nutwell on March 16, 1937 and raised in Deale. Rex was a homebuilder until retirement. He enlisted in the Army and was stationed in Korea. Rex was a founding member of Friendship Community Baptist Church, where he served as a Deacon. He had a great love for the Lord and enjoyed telling people about Jesus. He was also an avid fisherman and enjoyed summers on the Chesapeake Bay.