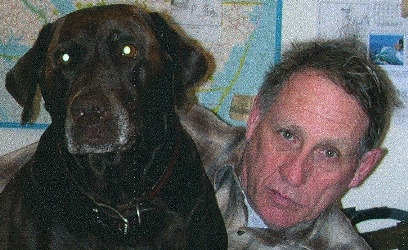 William Michael “Bill” “Billy” Oliver, 69, of Dunkirk passed away January 3, 2016. He was born September 13, 1946 in Washington, DC to William Mapp and Joanna “Jane” M. (Aquilino) Oliver. He was raised in Cottage City and graduated from Duval High School in 1964. Bill lived in Lanham until December 1999, when he moved to Dunkirk. In his leisure time Bill enjoyed hunting, fishing, boating and model railroads.

Bill is survived by his wife Laura Naomi Oliver, a daughter Susan M. Evans and husband Donald of Owings, a grandson Jacob V. Evans, his first wife Kathy Johnson of Chesapeake Beach, and numerous other family members and friends. He was preceded in death by his beloved dog Coco.