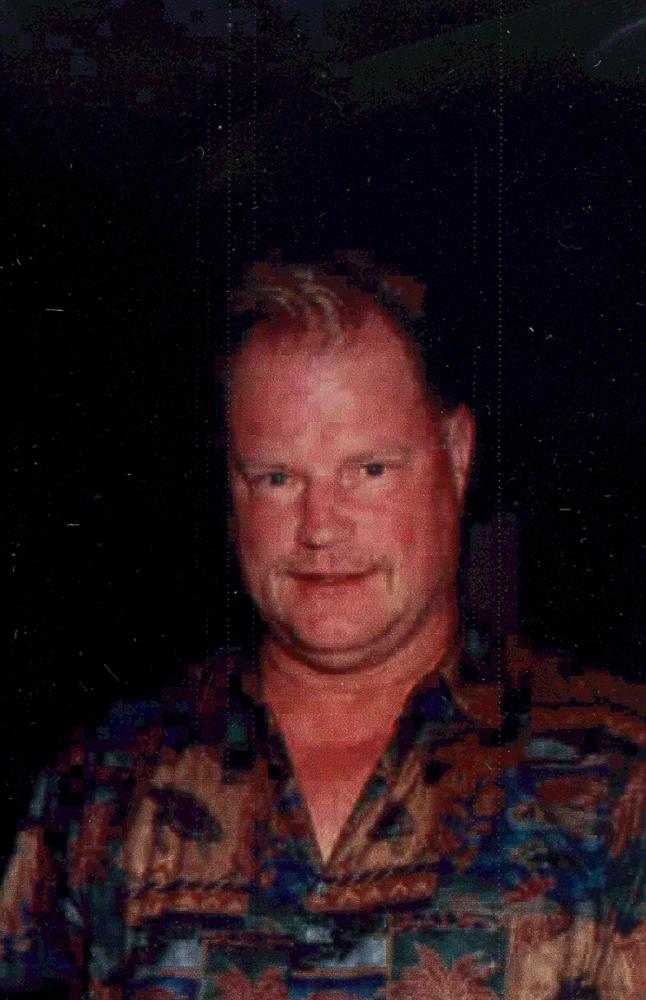 William Joseph Jones, Jr., age 62, of Huntingtown, passed away suddenly December 9, 2013 at his residence. He was born July 29, 1951 in Washington, DC to William J. and Dolores (Clement) Jones. Bill was raised in Burtonsville, MD and received his education in Montgomery County Schools. He later attended Catholic University.
Bill was employed as a salesman at Goldie’s Bakery in Suitland and most recently with David Hockstein’s, Inc. Wholesale Floor Coverings in Capitol Heights, MD
He was a collector of Roseville Pottery and antiques and enjoyed oriental décor. Bill also enjoyed traveling and cooking.
He was preceded in death by his parents. Surviving are his sister Kathleen M. Fritz of Cape Coral, Fl; nephews Paul Cabada and his wife Chrissy and Craig Fritz and his wife Ingrid, a great-niece Katie Cabada and great-nephews Hayden and Nick Cabada and Christian Fritz. Bill is also survived by his companion of 29 years William “Skip” King of Owings, MD, and his beloved Yorkshire terrier Bear and beagle Bubba.